It’s had its chance

It’s had its chance

Estadio da Luz was SL Benfica's home for almost 50 years before it got replaced in 2004 by a new stadium with the same name. Initially, the stadium had a capacity of 50,000, but this was increased to 80,000 in 1960, after the construction of a third tier.

In 1992, the stadium hosted its only ever European Cup final, between Werder Bremen and AS Monaco.

After Portugal were awarded the Euro 2004 Championship, the need arose for a new modern stadium, and after initial proposes to renovate the existing stadium were rejected, demolition on the Estadio da Luz was agreed.

On March 22, Benfica played its last match at the partly demolished stadium, a league match against Santa Clara. After completing one season at the Estadio Nacional, the club then moved into the new Estadio da Luz in 2003. 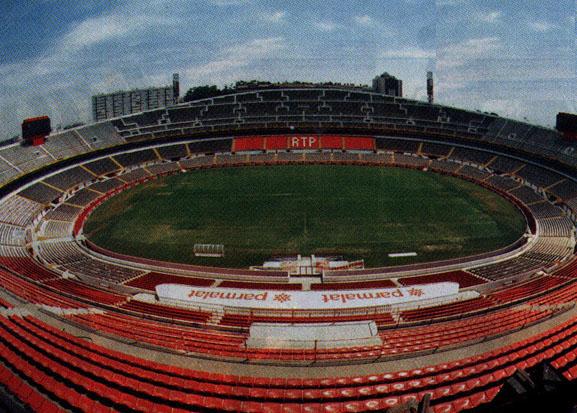 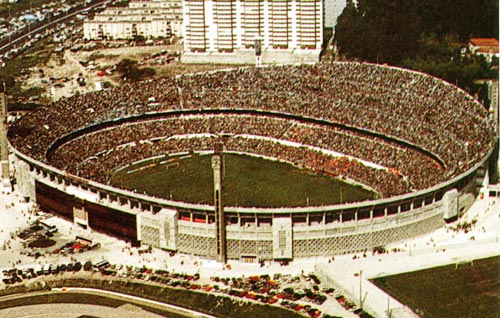 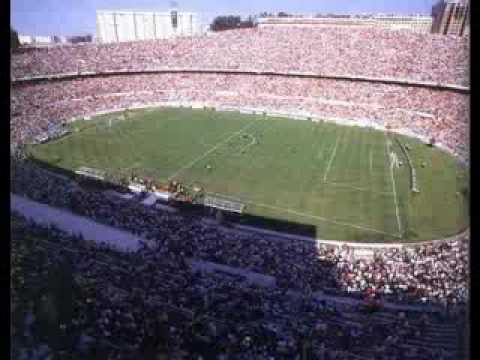 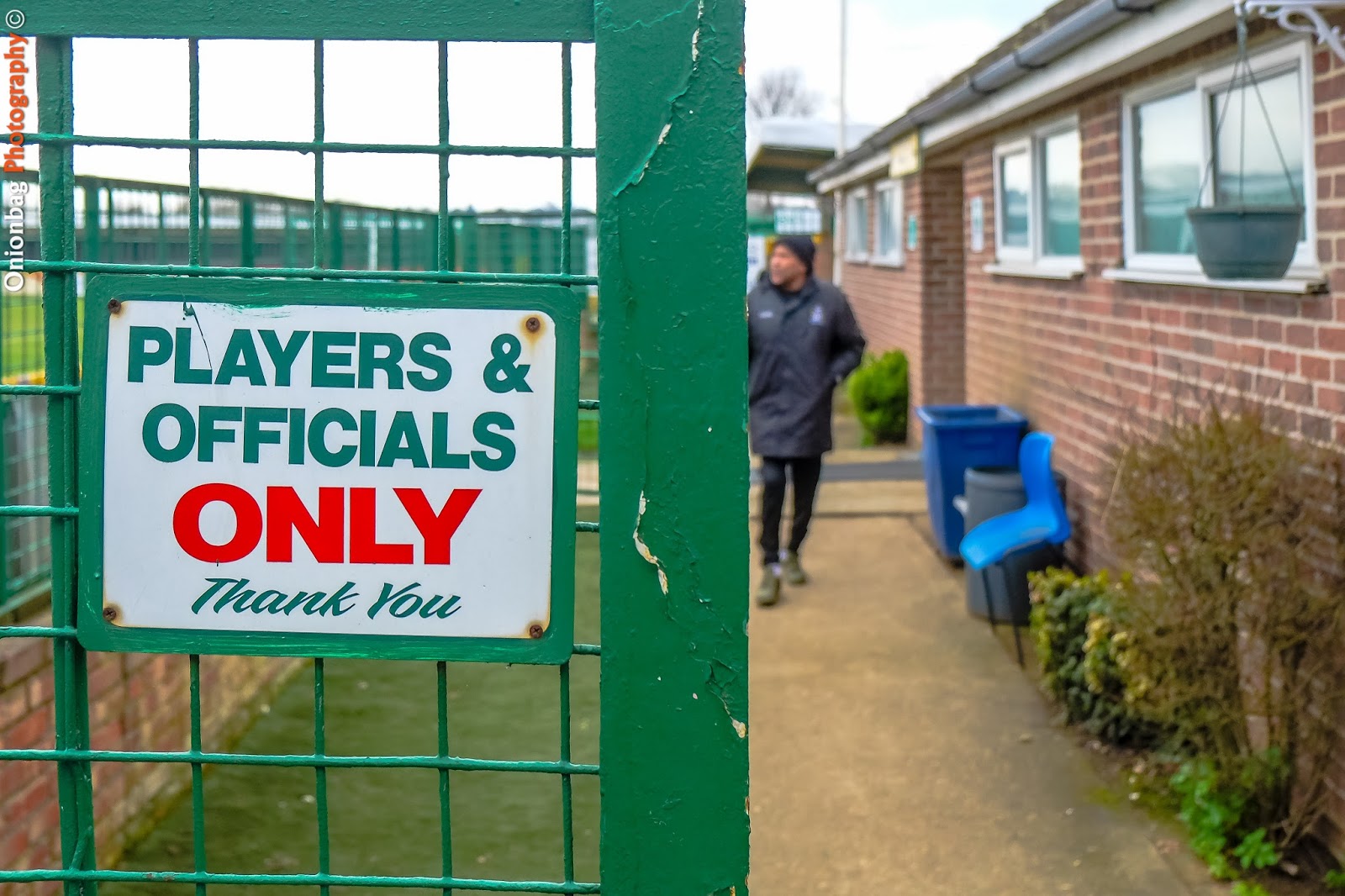 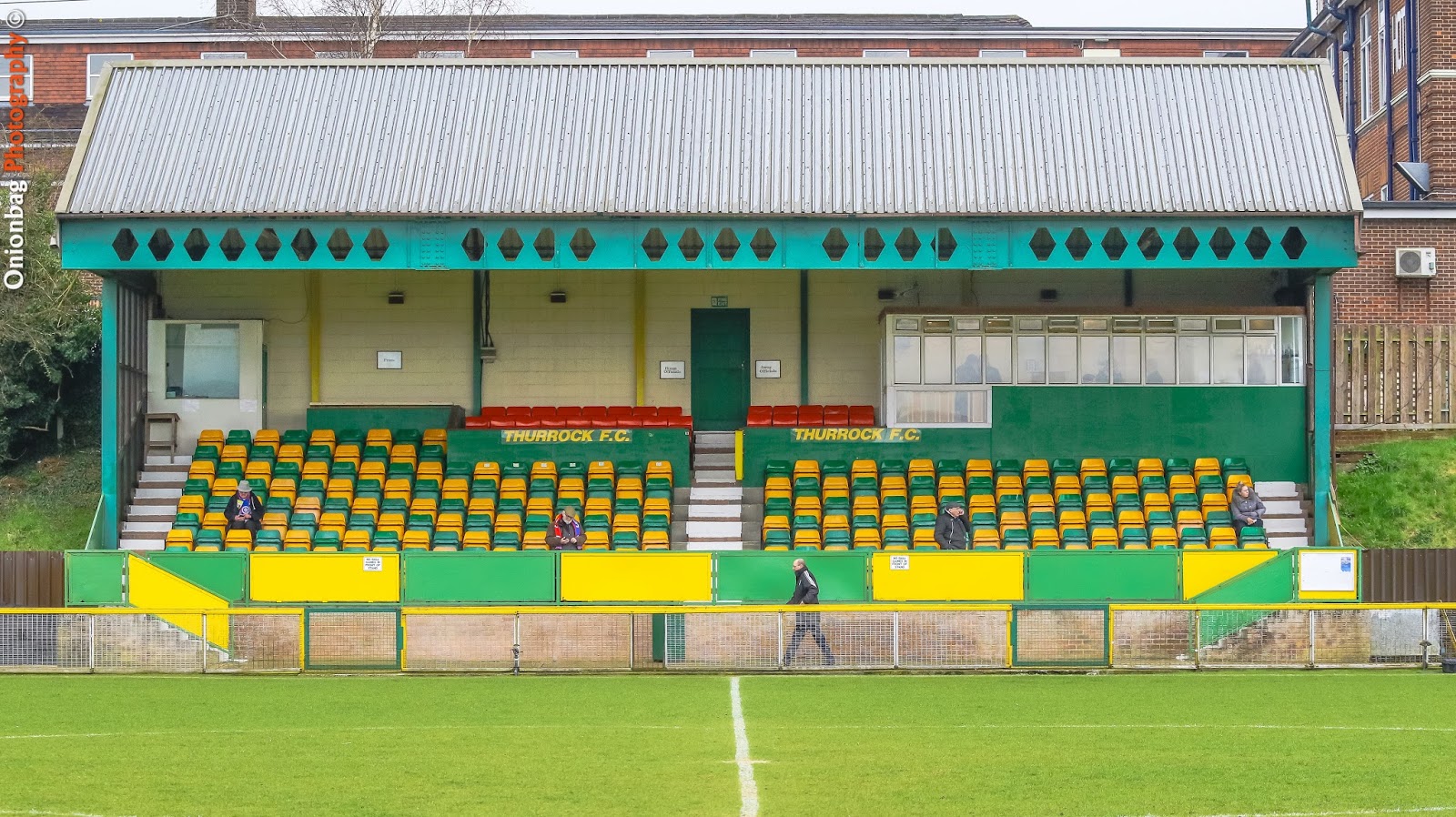 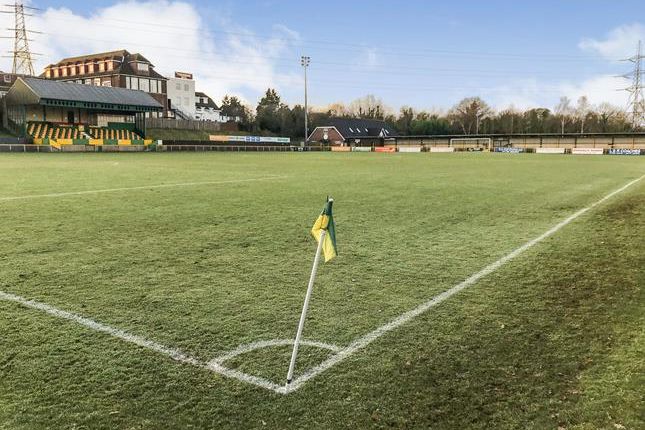 thait is enough of that one 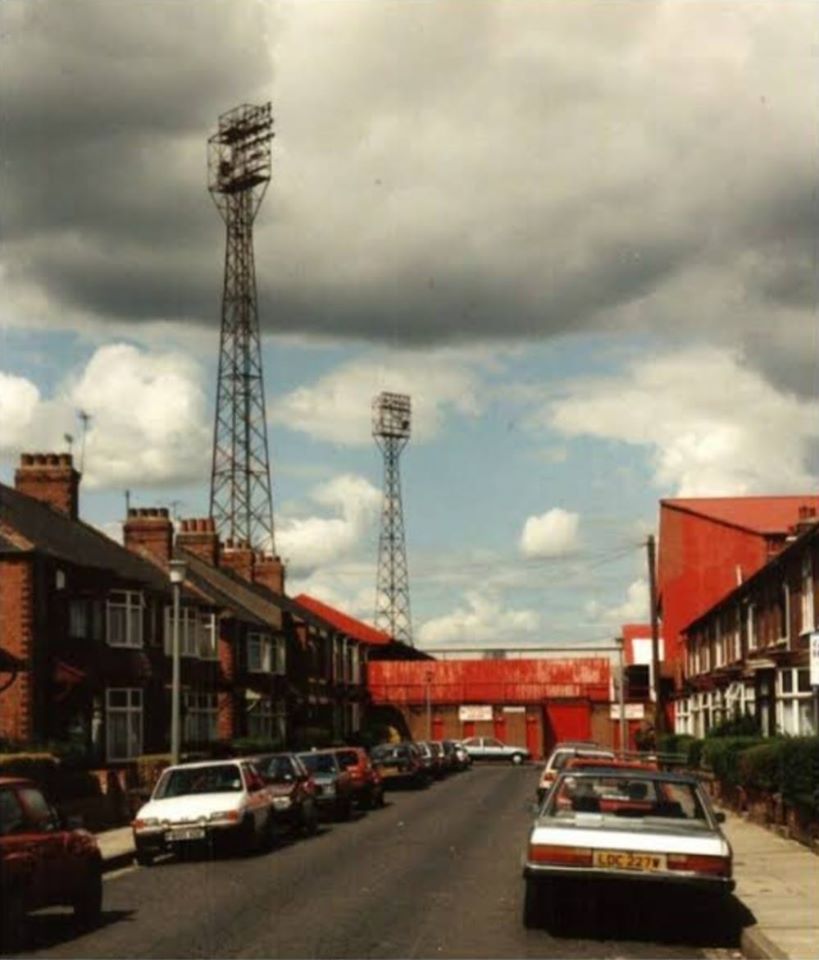