Not fit to referee!

The guy is an idiot because he was influenced when he saw Jones reaction to the challenge and the reason why he is an idiot is that if you have a genuine serious knock you dont go rolling around LOL. You lay still. All the years he has Refereed and he clearly doesn't understand that, the Prick.
0 x
Come On You Irons!!!!!!!!!!
Top He needs to be taken away from the game.
A joke of a man
0 x
Jurgen Klopp’s teeth are giving me a migraine
Top

Terrible performance. The man is clearly an arrogant pleb. How after all of his years experience can he make such a bad decision than continue to them throughout. Will there be any recourse for shockingly sub standard performance. Absolutely not!
0 x
Top

We all know there will be no action taken against him, he's too far up the ladder to be publicly flayed.

I think we should be allowed the right of refusal should he ever be chosen to officiate a game we are involved in. It course it wont happen, but something needs to be done to make these fools accountable.

This is a case that technology would in no way helo the ref, it is solely down to his incompetence and as for his alleged threat, then he needs a serious fine. Players and managers get it , why not officials. You can back a ref only so far but to paper over this would further underline the F.As incompetence.
0 x
A good person does things in silence, others strive to be seen as good so scream out their deeds.
Top 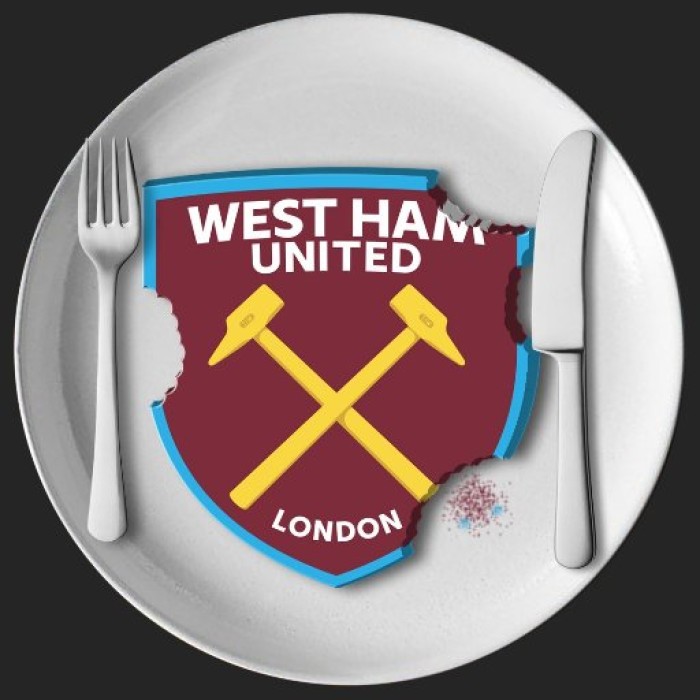 It's the morning after and yes, I'm still fuming about last night being ruined all because of this cretin:

He should have never ever been allowed to referee a West Ham match, the hammer-hating prick!
0 x
Top

Officials have been the bane of about 50% of players, teams, and supporters since Jesus invented sport nearly 2000 years ago.

It's just the way it always was, is, and will be.

The more I watch it,the more disbelief I have!Mike Dean what were you thinking