Well Will He Go ?

Well Will He Go ?

I say yes hope I am wrong but fear the worst
0 x
Once you take the devils shilling its no going back !!!!!!
Top

still think he will stay 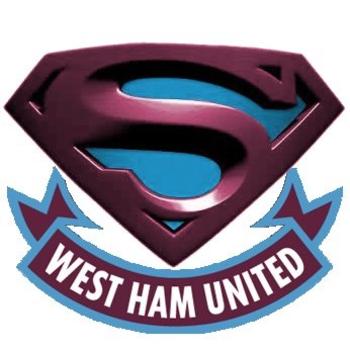 If Madrid are buying Pogba then I don't see it

Can't see Barca coming in for him, either

Even though they are loaded, I'm not sure PSG would spend the money it would cost to buy him and even more unsure if Bayern could afford him

But I could be wrong on every point I've made

30 next year, £100 million once everything's been totted up and accounted for. I really can't see anyone stumping up that kind of cash, no matter how rich they are. For the first time this year, I'm in the remain camp.

0 x
Who the fuck is General Failure and why is he reading my harddisk?
Top

I say yes hope I am wrong but fear the worst

Depends if he took a laxative.
0 x
A good person does things in silence, others strive to be seen as good so scream out their deeds.
Top

He'd be a fool to leave for the reasons stated, go sit on a bench? His age is against the really big money coming in for him (as long as our owners stay strong??).
Look if he goes good luck to him, it has been a joy to watch him & I hope it goes on for another 4-5 years. But believe it or not West Ham will survive, the club will still exist without the wonderful Payet.
0 x
Top