News, Banter and anything else non football!!
Post Reply
276 posts

With a lot of new regulations now, specially with this Halo system, I can see a few drivers struggling, specially Vettel, who complained a lot last season during testing of this new system.

I think Mercedes will win again and hoping that McLaren will be a force again. They have the chassis and hopefully the engine too!... Don't think we have a lot of years with Hamilton, so would like him to win his 5th. TBH!...
This guy has raw talent and needs to have more fans on his side. Bottas will improve this year and maybe re-new his contract for 2019?

Ferrari are a mix bag for me right now. Too much confusion going on in that team.. No leadership or tactics. My grip with F1, is they're paid an extra 100 million pounds just to be in F1.

I suppose that why Vettel was their first pick!..

McLaren will have new energy with their power units, Renault engines. Great chassis!! ... Expecting at least 2 wins and plenty of podiums. Big fan of Alonso! ... Vandorrne will improve and sometimes challenge Alonso. Expecting a strong fight.

Red Bull, want them to beat Ferrai and take away huge points!... Love both these drivers, so don't care if they win the Championship. But Hamilton will have that edge!!

Williams , was a huge fan of theirs, but since they dropped Damon Hill and Nigel Mansell, both winning world titles in their years, left me confused and hating this team... with two young drivers, could be risky here, no experience?.... who knows. Stroll (Canada) and the new guy Sirotkin from Russia.. Mid field pack, but again, will see a similar situation to last season, fighting with Force India.

Force India..... Like Red Bull, two strong pairings and need to work with each other. Both drivers specially, Sergio Perez was over eager last season. I expect a better friendship from this pair that will score valid points, beating Williams comfortably. Though, and still am a Wiiliams fan at heart.

Renault. Want Carlos Sainz, to do well here!.. Like the guy and drives well. See Carlos beating Nico Hulkenburg fair and square.. Might even end up losing Nico's future.

Torro Rossa.... Fighting with the mid field grid. Love to see a South African back in F1 with Brenden Hartley.. Wishing him a brilliant season.

Sauber, no chance, may pick up a point here and there!!
0 x
Top

Agree with much of that, especially your views on Ferrari. Again they're threatening to leave (they do that every few years!). I really hope Liberty level the playing field in terms of money distribution. If Ferrari do leave I do wonder what effect it will have. I read a stat a while back that over 70% of F1 related merchandise is Ferrari branded. So if Ferrari do leave does that mean 70% of the fans will leave? Personally I doubt it. A sizable chunk may leave but with this New Dawn in F1 I think more fans will be gained with teams on an equal footing and Ross Brawn and his team busy with aerodynamic solutions for the racing.

Williams really are an unknown quantity right now.
Stroll came in to F1 far too early and was clearly out of his depth, with one or two notable exceptions. But now, with a season under his belt he may shine. He obliterated the field in F3 (11 wins and over 100 points clear of the guy in 2nd place) so he clearly has talent. But until he proves it doubts will remain.
The new Williams car will be the first under the leadership of Paddy Lowe. So I'm expecting a good car, and we know it will have a great engine. But will they be able to develop it throughout the season, given the inexperience of their driver line-up?

Force India (or whatever they will be called this year?) always work wonders with a small budget. But I fear they will be jumped by McLaren and Renault this year.

Haas struggled last year as the season went on, but that was in part due to starting work on the 2018 car very early. Maybe they will reap the benefits of that this season.

I'll be watching this team with interest. As will Red Bull and, I think, McLaren.

As for Sauber, last year their chassis wasn't bad (it never is) but they struggled because of year-old engines. That problem has been solved now. It looks like their management turmoils have been sorted, and they have new investment (although that may benefit next year more than this). They could spring a surprise or two.
I'm also expecting a good inter-team battle. Ericsson MUST beat Leclerc or his F1 career is finished. But Leclerc has talent in abundance and I don't think he will struggle in the same way that Stroll did. Keep an eye on this one.


And one last thing - Brendon Hartley is from New Zealand - Not South Africa.

Gandalf wrote:
And one last thing - Brendon Hartley is from New Zealand - Not South Africa.

It's these ugly women right groups, ruining it for everyone.
0 x
Top

Haas stole a march on Williams! 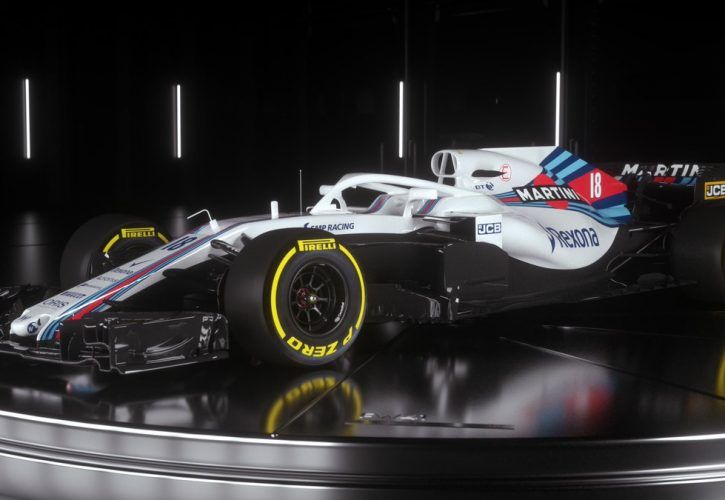 Comes with 2 brand new drivers, very low mileage, though one has been used for a year. Great bargain!!...

Claire Williams: 'We can't finish P5 or lower this year' 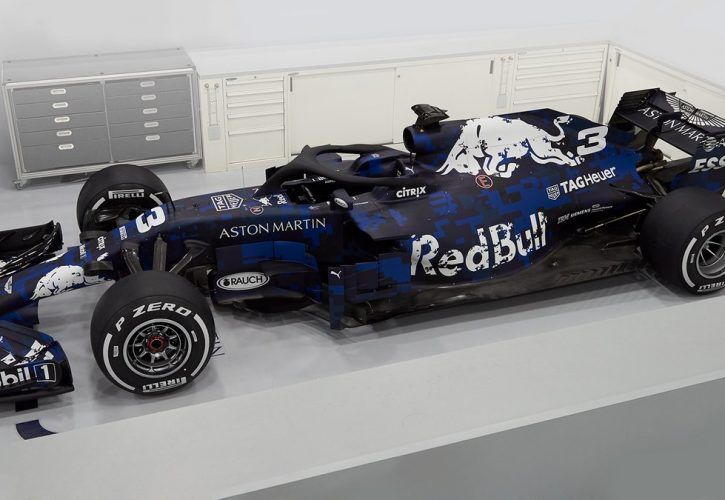 Jelly mould sidepods. No undercut at all. That will mean less efficient airflow to the deffuser but the internals will sit lower in the chassis. I guess that's an attempt to counter-act the weight of the halo.
0 x
Top
Post Reply
276 posts