David Moyes is making believers of a lot of West Ham fans. But some people’s minds are already made up! 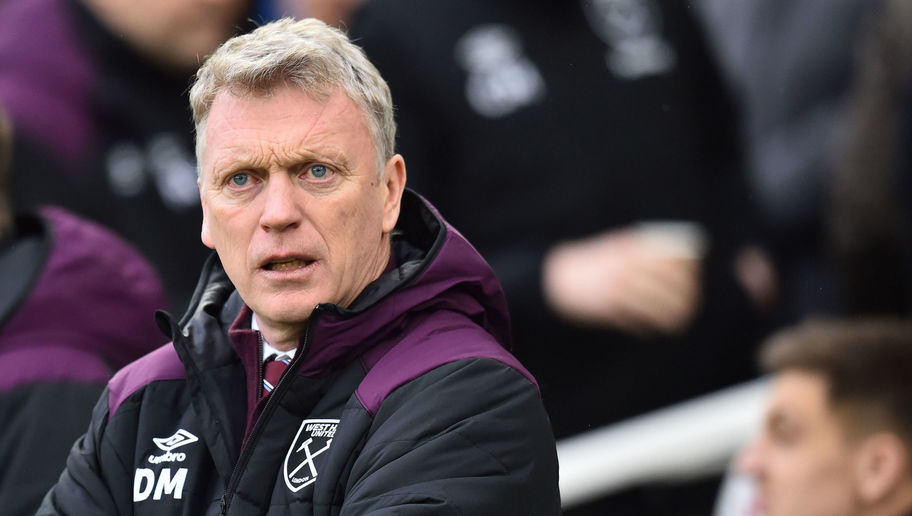 Watching Gonzo’s Patreon video today (Sunday), he spoke of his issues with social media and the level of anger and negativity towards all things West Ham. Particularly David Moyes. One of the things he mentioned was how it felt like many were just waiting for Moyes to fail. It struck a chord with me because its exactly the same feeling I get and I find it utterly bizarre behaviour. To care more about being right than having a strong successful West Ham is hard to comprehend.

When Moyes was first appointed back in 2017, I was actually fairly open to the idea. Even then, many fans were in meltdown, but I felt given his successful time at Everton (a similar club to West Ham), he might be a good fit and there were some extenuating circumstances surrounding his time in charge of Manchester United, Real Sociedad and Sunderland that perhaps unfairly sullied his reputation.

By the end of his first spell having kept us up with a couple of games to spare, I was still hoping for more. I didn’t think his football was pretty to watch and I thought we lacked the desire to win. In retrospect, perhaps I should have been more patient and given him the chance to grow with the team. But off he went and Pellegrini came in, initially impressing but ultimately building a side with a toothless attack and a leaky defence. Whether Pellegrini should have been backed more is a matter of opinion but he certainly had more backing than Moyes has ever had.

After Pellegrini, Husillos, their sons and a dossier of transfer targets left the club in 2019, Moyes was appointed West Ham manager for a second time. It seemed to be a marriage of convenience. Nobody wanted David Moyes as their manager and no manager wanted to take over at West Ham. Both David Moyes and David Sullivan had to swallow their pride and it was time for ‘Moyes: The Resurrection’.

Second time around, I was less open to the idea of David Moyes. I didn’t think he’d shown enough in his first spell to warrant another crack despite guiding us to safety and I was amazed nobody else in management fancied a go (Chris Hughton aside).

After a good first win against Bournemouth, the team then started to struggle before some green shoots started to emerge just as the world went in to Lockdown. Its fair to say when football resumed, nobody knew what would happen. In our first game back against Wolves, we looked pretty poor and like many, I was worried for our survival. Tottenham next was much improved and Chelsea was the turning point. Since then, our form has been pretty consistently good. Its quite interesting how the new season has mirrored our post lockdown form. We started poorly against Newcastle, we improved greatly against Arsenal and Wolves ironically was the turning point. I’ll be honest, I was one of those who thought we might be pointless after 6-7 games, but convincing wins against Wolves and Leicester were a joy to watch. The Spurs comeback was rather dreamy and we were excellent yesterday against a Manchester City side who normally book their 18-24 holiday in Stratford.

Maybe David Moyes has learnt from his first experience in charge and has decided to play a little more expansively. Maybe that’s because he knew the fans wanted more. Perhaps he just thinks its right for the way the game is currently played. Regardless, Newcastle aside, I’ve been really happy with what I’ve seen and I don’t care who is manager, if the team are fully committed and consistently entertaining, that’s fine by me! Maybe having a little more job security has allowed Moyes to show how he can grow a club like West Ham with little money. As Gonzo often says, David Moyes is probably exactly the manager we need with such uncertainty in the game let alone at the club.

I read a story earlier about how Joe Cole had recently spoken with Moyes about his vision for West Ham and he was really impressed. He said how Moyes knew everything about the club and I can well believe that. Comparisons are often drawn with Sam Allardyce, but Allardyce didn’t care about West Ham. He didn’t know or care about our history. Moyes is different. He shows the club and the fans respect. Whether you believe he’s a good manager or not, I don’t doubt for a moment that he’s a good person who desperately wants to prove himself by growing West Ham in a similar fashion to Everton’s rise in the 2000’s. Whether he gets that opportunity is another matter. He has owner’s that undermine him and have him on a short contract and he has a selection of fans waiting in glee at the prospect of him falling flat on his face. I hope in spite of all the hurdles, he can manage to continue to prove us all wrong.

And do you know what? I think if he walked away now, he’d have other offers. In the Premier League.