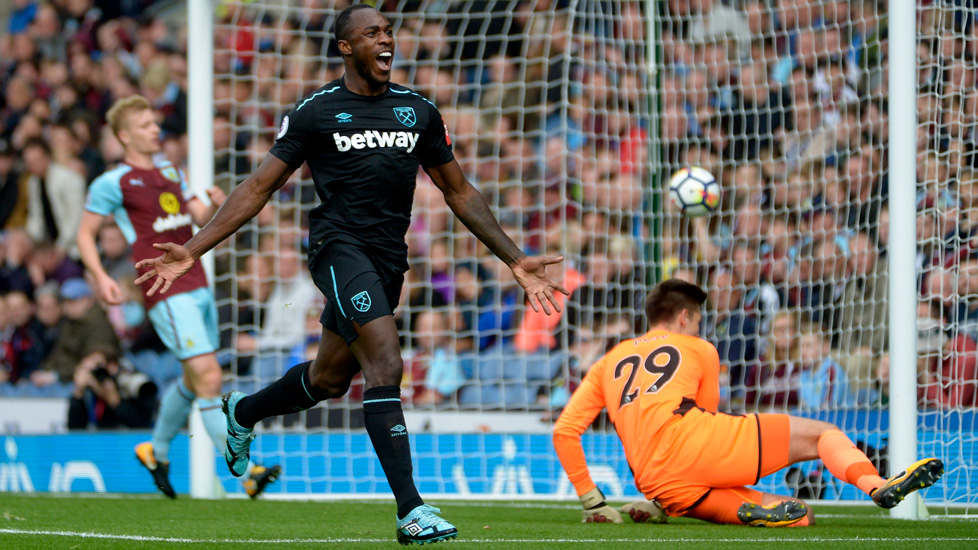 Following last weekend’s 4-1 defeat at the Liberty Stadium, West Ham Twitter went into melt down, as we slipped back into 14th position. One loss away from the relegation zone, there is no room for error and with a difficult run ahead, I think this could be the weekend which makes or breaks our season.

Facing Burnley at home this weekend, a win could potentially take us up to 13th in the league, but with the fixtures the other teams around us have, this could be our opportunity to re-establish a gap in points.

With West Brom facing Leicester, Stoke hosting Man City and Palace playing away at Stamford Bridge, results could go our way to deny all three bottom teams points. On top of this, Huddersfield play Swansea and Southampton travel to St James’ Park for their clash against Newcastle.

While I’d love to not care about how other teams around us are doing, I think we do now depend somewhat on how many points other teams pick up, particularly given our difficult run to the end of the season.

Three points against Burnley is now vital in steering clear of the relegation zone and keeping any hope alive of finishing in a decent position.

Luckily, West Brom and Stoke also have some tough fixtures ahead, but Palace have a reasonably easy end to their season, with only Liverpool proving a huge threat.

So here’s hoping we can begin a strong end to what has been a reasonably disastrous season so far. There’s one thing for certain… a win against Burnley would definitely take the pressure off relying on other teams’ performances, and put us in better stead for when we face Chelsea, Arsenal and Man City.

Do I think we can do it? Of course we can!

COME ON YOU IRONS!