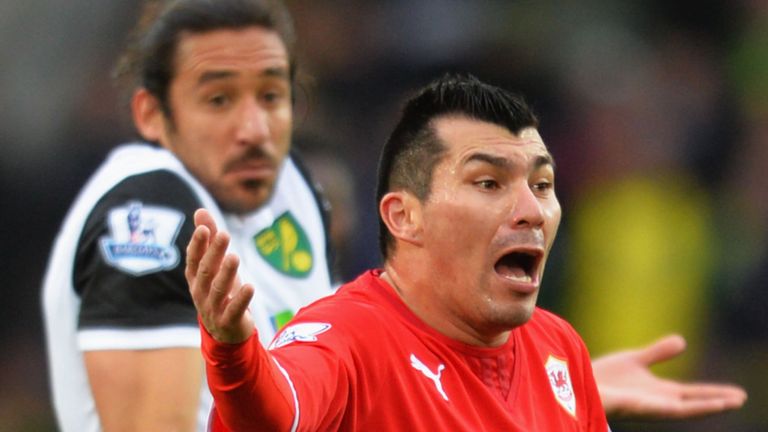 You may well recognise the name from his brief time with Welsh side Cardiff when they were last in the Premier League. However, after a short spell with Italian giants Inter, the now Besiktas man may well be heading back to English football.

A versatile midfielder who can be deployed anywhere across the defensive back line. Medel is a man of great experience with over 100 appearances for his country, Chile and has familiarity with both the Premier League and Europa League.

Perhaps best known for his strong tackling and ability to pick a pass, Medel could be a smart signing for the irons as we look to bolster our squad depth after a recent injury crisis.

As West Ham are planning to make an offer for the 31-year-old as Besiktas are looking to raise some much needed funds, with talks planning to take place in the coming days.

However, there are some question marks around the current Besiktas man as he isn’t the player he once was.

Now being the wrong side of thirty, there is worries a return to the fast paced nature of the Premier League may be a step too far. His discipline also strikes a concern as the midfielder has managed to pick up a booking every other game so far in the Turkish Super League and is known to be a controversial character.

He’s defiantly a risk but a risk worth taking.