Hammers 25/1 to finish in the Premier League top 6 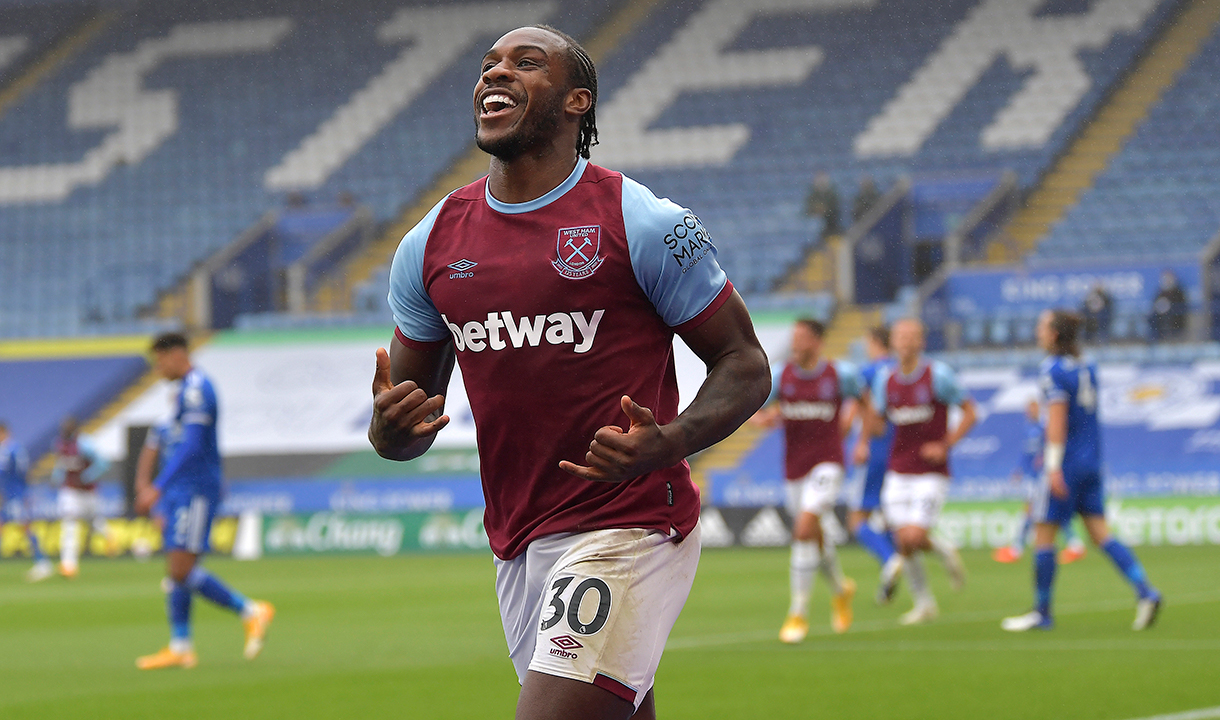 After four games and two wins and two losses, the Hammers head into the international break sitting in 10th spot in the Premier League table. But where does that leave things when it comes to end of season objectives?

Mid-table means things could go either way and under David Moyes that definitely looks the case depending whether we see the sublime of the 3-0 win away at Leicester City or the ridiculous of the 2-0 home defeat to Newcastle United.

Those two extremes from the opening four games leave a big question mark as to where the season will head. Could European football be possible via a top six finish? Will things turn into much more of a struggle with the Hammers finish in the bottom half and flirting with relegation? Or will it be more of the same and mid-table obscurity?

Bookmakers have a host of odds and markets for how the season will pan out. Using the freetips.com newbonus code allows you to claim bonuses and bet on the Hammers in some of the following betting markets.

Could the Hammers qualify your Europe? A place in the UEFA Europa League is up for grabs courtesy of a top six place and with it European football season. It is 25/1 that it happens. Long odds but possible if we see more of the Leicester performances than the Newcastle.

If you are an optimistic supporter, why not dream about the UEFA Champions League. Top 4 gets us there. There have been worse 80/1 chances happen.

If things stopped now, this bet is done and dusted. If the Hammers can continue with the better performances, this looks like a great bet for a top 10 finish.

Pessimistic Hammers fans will see this as the most likely thing to happen this season. The odds seem a fair bit short, but the middle section of the table is likely to be congested so anything could be on the cards.

This Hammers squad is too good to go down. Many fans will think that way, some will disagree. But if you really want to back against Moyes and West Ham this season then you can get odds of 5/1 for relegation. There’s a lot worse sides in the division, but fans of others club have thought the same before. But we don’t think this will be happening for one minute.

One cup is already of the agenda following defeat in the Carabao Cup, but the FA Cup is always a target for Hammers fans. With a favourable draw and a bit of a luck along the way, claret and blue ribbons could be draped from the FA Cup. West Ham are 12th in the betting for the FA Cup at 40/1. Could Moyes secure silverware?