How can Moyes bring the best out of Haller? 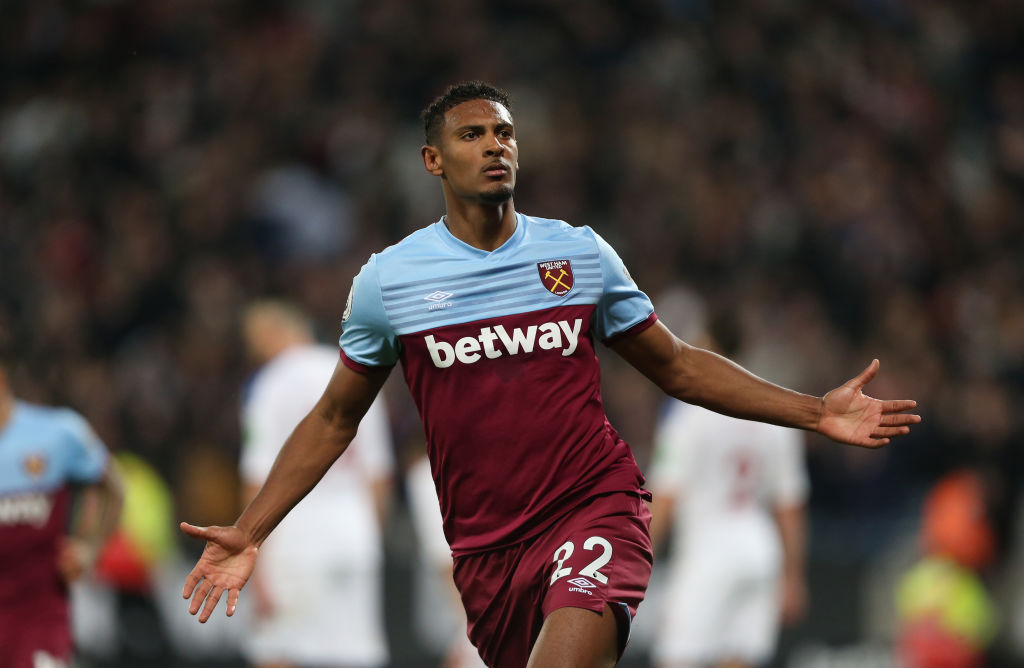 Safe to say Sebastien Haller’s tenure with the Hammers so far has been underwhelming. The French forward is the club’s record signing, having cost £45 million back in the summer, and is reportedly on wages of £110,000 per week. But the Hammers have seen little return on all that investment – after scoring three in his first three games for the club, he’s only netted three times in the 24 games he has played since.

This is a far cry from his form in the Bundesliga last season, where he scored 24 goals in 60 appearances for Eintracht Frankfurt over two seasons; a similar return to his 29 goals in 63 appearances for FC Utrecht in the two preceding seasons.

So what’s gone wrong for Haller? It could be that the step up in quality from Holland and Germany to England has been an obstacle for the striker. Premier League defences are more consistently of a higher quality than those found on the continent, and it may be that Haller is simply not good enough to grab goals at this level every week. With the team hovering around the relegation zone, and betting odds on the Premier League currently showing them as fourth favourites to get relegated at 5/4, Hammers fans are desperately hoping this is not the case.

However, Haller dig bag goals against some of the most difficult opponents that Frankfurt faced last season, including Borussia Dortmund and Bayern Munich in the league, and Shakhtar Donetsk and Lazio in the Europa League. What’s more, as a 6’3” striker whose game relies on physicality and winning headers, Haller doesn’t fit the mould of the stereotypical Premier League misfit – he seems suited to handling the demands of the English game.

The alternative view is that the Hammers’ style of play doesn’t suit Haller. At Frankfurt, Haller formed a dynamic attacking trio with Luka Jovic, now at Real Madrid and also struggling for form, and Ante Rebic, who would sit behind the other two as a number 10. The team had a sophisticated tactical plan involving quick counter-attacks and long balls forward.

Of course, the Hammers’ style of play is nothing like this. Haller invariably plays as a lone striker, with Manuel Pellegrini and David Moyes having expected creative play from attacking midfielders like Felipe Anderson, Manuel Lanzini, and Pablo Fornals to release Haller in good positions to finish. But Haller is not especially quick, and would clearly benefit from having more options further up the pitch for him to connect with. In fact, Haller got the 5th-highest number of assists in the Bundesliga last season, and is really being wasted in his role as a finisher alone.

Jarrod Bowen on his move to West Ham United pic.twitter.com/cand4Pn2Ij

This could change with the signing of Jarrod Bowen. The former Hull striker can play as a winger, number 10 or striker, and that fluidity should suit Haller and allow him to show off more of his talents. Having someone to link up with will certainly benefit him and is likely to lead to an improvement in West Ham’s overall attacking play.

2 thoughts on “How can Moyes bring the best out of Haller?”