If we sold Diop who should we replace him with and where shall we spend the extra money? 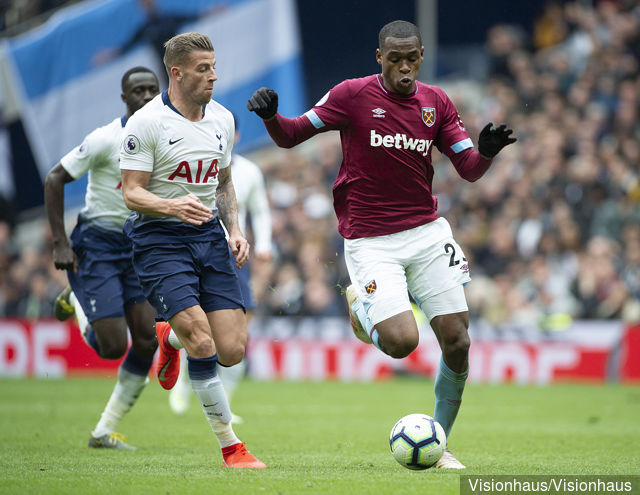 Personally at this stage of his career I feel a move away for him is a bit premature, there’s no doubt that he is destined to become a great player and he is only 21 after all but it’s just not the right time.

He had a brilliant debut season for us last season and created the perfect partnership with Balbuena. Personally I think we should be building the squad around him as he is part of the spine of the starting XI.

Having said that, if we do sell him, he will go for a hefty fee and that can be put back into the squad. A new centre half would be required and the rest of the money (if any left) could be put into a new left back or even put into a deal for a new striker.

I would of thought Maripán will become first choice to be signed having been linked with him earlier in the window but a new centre half is definitely a priority should Diop go, however with Ogbonna and Reid back ups, it remains seen as to what Pellegrini chooses to do.