Is it finally time to get behind West Ham’s owners? 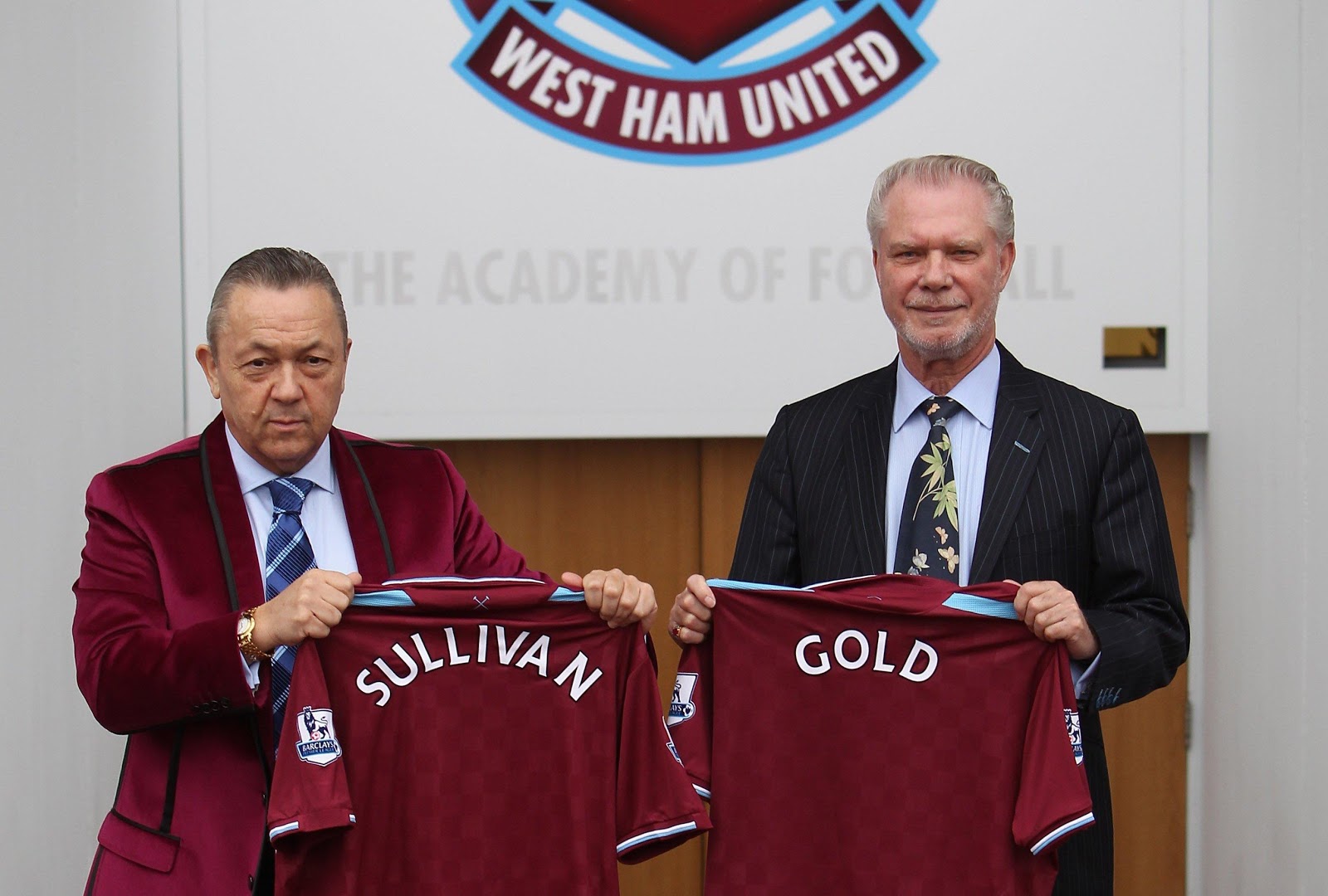 Ever since the move to London Stadium, fans of the club have felt understandably disillusioned with the direction the Hammers are heading in. Anger aimed at the likes of David Gold, David Sullivan and Karen Brady has been felt in recent years, with protests and the fans’ overall goodwill disappearing fast.

Huge promises were made when the club’s plans to move into its new home first arose. A venue that was used to seeing Usain Bolt win three Olympic gold medals and Paralympic athletes like Jonnie Peacock reign supreme never felt like a football stadium. In fact, for many fans, it never will. The transitional period that comes with moving into a new stadium certainly hasn’t gone to plan. Until now, perhaps.

No fans, no drama

With the dust appearing to have settled somewhat and fans away from the stadium, the mood around the club appears to have changed. The Hammers are sitting pretty in the top half of the table and are enjoying a season off from a draining and potentially toxic relegation scrap. We have certainly seen it in the past, but this season’s form coupled with no fans present in the stadium has led to the football doing the talking. As a result, free football tips could include the Hammers in any European football-related articles in the future. West Ham finishing in the top six is certainly not out the question. Who could have predicted this type of scenario 12 months ago?

David Moyes has worked wonders with the fairly limited resources available to him, although he has invested some money into what is one of the most improved sides in European football. In the summer, Hammers fans were seething at a lack of investment and a seemingly obvious 5-way relegation scrap ahead. Perhaps, though, the club’s frugal approach is a wise way of running things in a sea of overspending and financial issues throughout English football. 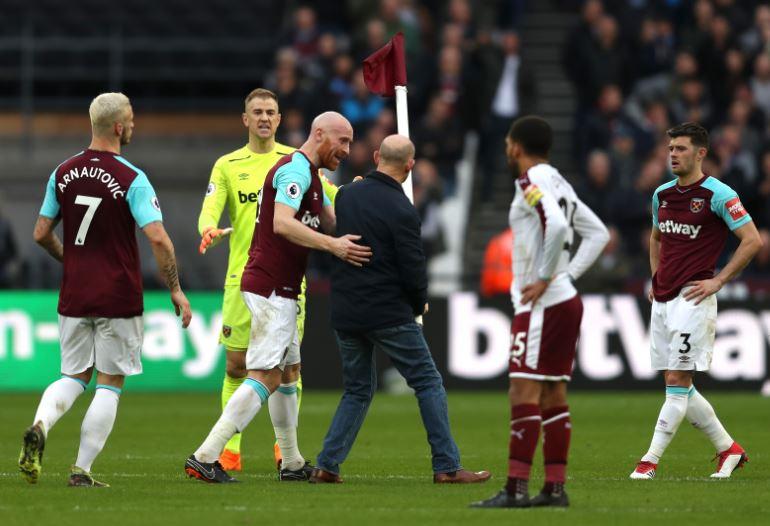 If Sullivan, Gold and his undoubtedly far from perfect cronies did throw loads of money at the squad in the summer, and West Ham would have, for argument’s sake, been involved in yet another relegation scrap and a subsequent relegation, the club could have struggled to come back from it. We have seen the same happen to the likes of Sunderland, a club now fighting to get out of League One.

Instead, the clever additions of Tomas Soucek and Vladimir Coufal represent bargains in today’s world of obscene spending. Both players have had impressive campaigns at the club and have gone on to establish themselves as key men in Moyes’ squad. The signings of Said Benrahma and Jesse Lingard highlight another couple of solid acquisitions for the club also, with both players representing little risk should the club have plummeted down the table after their arrival. Lingard is likely to head back to Manchester United, while Benrahma is the ideal candidate to get the club up from the Championship.

A lack of direction, some horrendous ideas, and an all-round crummy approach to certain club issues are hard to ignore. Still, this season the West Ham hierarchy do deserve some praise for holding fire and attempting to add to the squad in a more cost-effective and well-planned manner. After all, the club has spent vast sums of money on players in the past, and it hasn’t really worked out. Sébastien Haller immediately springs to mind.

West Ham’s owners are far from perfect, but given what is turning out to an incredible season for the club, maybe Hammers fans should cut them a bit of slack?