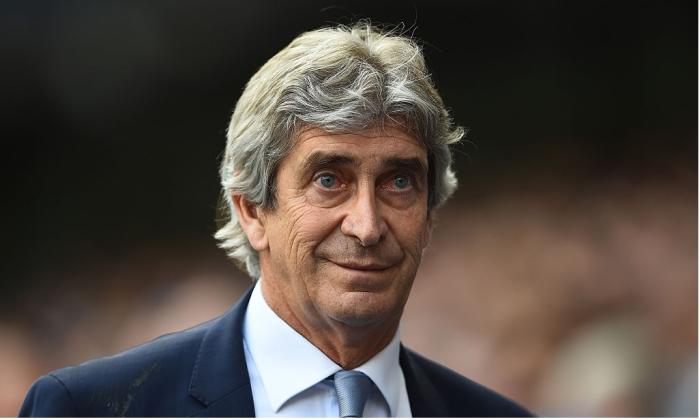 Hello and welcome to my first column on the @hammers_chat website. I am grateful to have been given the opportunity to write about the club I love and I hope you enjoy what’s to follow!

Manuel Pellegrini. ‘The Engineer’. As much as I believe that the current board should step down, I have to give credit where it’s due. They have done brilliantly with acquiring this man to be our next permanent manager. His attacking mentality and promise to play ‘exciting’ football will definitely bode well with the West Ham faithful. He boasts a very generous win percentage of 51 and has never finished outside the top half with any football club he has managed. Things appear to be looking up for the Hammers. With him signing a 3 year deal, the following column intends to highlight my opinions on what we should be achieving over the course of his contract.

First and foremost we have to realise that he is coming to this club with it currently being in a broken state. The relationship between the fans and board is at its most volatile, the season just gone has seen us scrape through a relegation battle and we are yet to adjust to our new home properly even though we have been tenants for over 2 years. As much as we have our history, we have never been recognised as massively successful and therefore I believe in Pellegrini’s first season he should put his nickname of ‘The Engineer’ to good use. We need to establish consistency, something we have lacked for a number of years. Playing with intent to win must be our first priority and that needs to be the mentality throughout the entire season. Players need to know, for certain, what position they will play whenever they appear and will have to make it their own. As long as we have a season in which relegation is not a worry, I will be happy. Maybe a good cup run in there too.

Now that the players know what is expected of them on a weekly basis (not that they don’t already), I would like to think that this is the season where we intend to move forward. This is the season that the board actually begin to fulfil their promises of ‘the next level’. After what I hope will be another transfer window whereby the ‘dead wood’ is cleared and new, exciting players are brought in, we should be looking up to those top 8 spots. We need to start pushing for those European places. Pellegrini will hopefully have the quality available to him in order to make this a real possibility.

If we haven’t already managed to bag a European spot, I would think that most fans would expect this season to be the one in which it happens. There isn’t much else to say regarding what should be expected: necessary transfers, commitment, intent to win etc. By now, Pellegrini should have established himself within our great club and be well within his right to get West Ham where we believe they deserve to be.

This man’s appointment at the helm of West Ham has me very excited for the future. I don’t want to jeopardise our potential success with becoming overconfident as we are all very well aware at how badly ‘The West Ham Way’ can come back to bite us, but I am very hopeful for what the next 3 years will bring.

If you have any conflicting opinions about what I am writing, please feel free to let me know.

Lastly, and probably most importantly, COME ON YOU IRONS!