Recalling Diangana Would Be A Mistake! 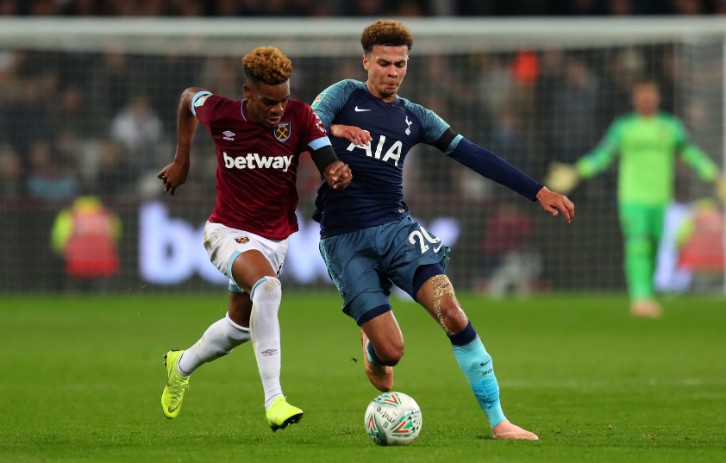 I just read an article on HITC, the home of hearsay and speculation that Grady Diangana does not wish to return to West Ham.

Now, I believe this to mean, he doesn’t want to be recalled mid-way through the season rather than him wanting to leave the club altogether however who could blame him if he didn’t want to stay at our cesspit of misery?!

West Ham have the option to recall the 21-year-old this January and given Moyes’ previous history recalling Reece Oxford from a successful loan spell with Borussia Monchengladbach, it’s reasonable to speculate that he may be considering this course of action, particularly given our on field struggles and apparent lack of activity this window.

I believe recalling Diangana would be a big mistake. We heard last season from multiple sources that he is very much a confidence player and there’s no doubt he will have bags of it playing regular first team football under Slaven Bilic. West Brom have every chance of winning the Championship this season. Just imagine the player we could get back if he had a league winners medal under his belt. Dare I suggest that I actually think he could be worth more money finishing a successful Championship campaign than returning to West Ham and having to deal with a club on its knees fighting against relegation. We’ve seen the sums quoted for top performing young Championship players. Neal Maupay cost Brighton in the region of 20m, they spent a similar amount on centre back Adam Webster. Grady Diangana could be worth a similar fee should he and West Brom continue their success for the second half of the season. Conversely, returning to West Ham and playing a restricted number of games could see his value drop sharply.

The idea that Diangana would be just as impactful returning to a club in turmoil is certainly not a given and considering his documented fragile confidence, I think being away from the London Stadium for an entire season would be in his best interests. We’ll have a stronger, more confident player returning in the summer. Hopefully to a club looking forward to another season in the Premier League. But that’s another topic altogether.