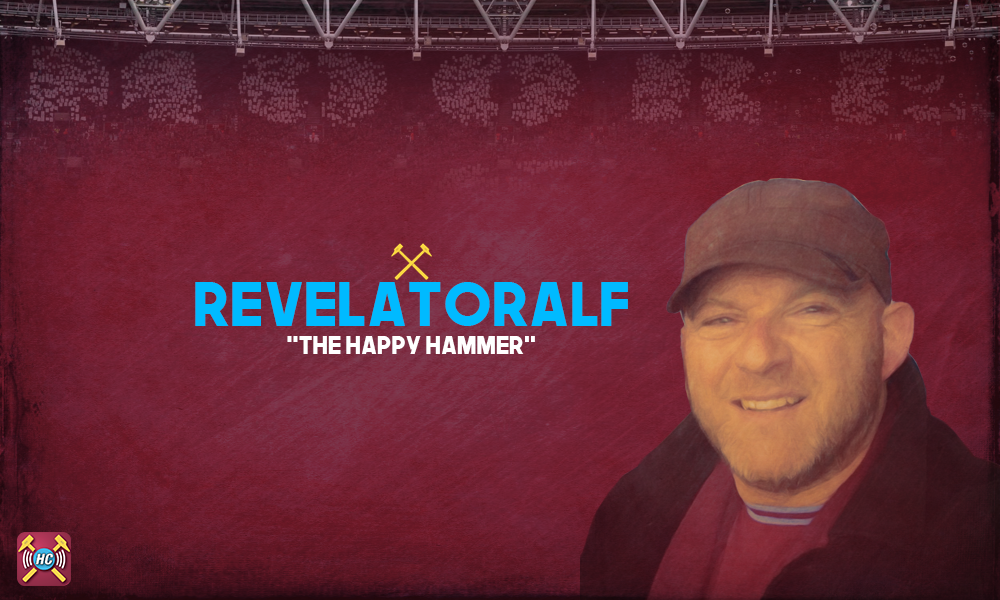 Alan Devonshire is regarded by many as one of the finest players every to wear a West Ham shirt, in fact he is in my all-time top three players, along with Paolo Di Canio and Sir Trevor Brooking. However do West Ham possess any player in the ranks who are good enough to be mentioned in the same breath as the great man? Possibly not but there is potential for some greatness…if only they would commit their careers to the club.

There are two players that immediately spring to mind that may have that potential. Lanzini and Arnautovic are stunning players on their day but in terms of comparisons with the greats of the club…they are mere juveniles. The rest of the squad do not even compare to some of the lesser known players, however on paper should be performing a lot better than they are and West Ham should be a top eight side.

During one of the club’s darkest eras for some time, it seems the international break was more than an inconvenient distraction…it was to be a major spanner in the works for a squad that was in desperate need of consolidation and re-energising. However some of the internationals in the West Ham fold actually performed rather well for their respective countries and the hope would be that they could repeat that endeavour for the Hammers.

In the first of the friendlies, Lanzini scored a terrific goal for Argentina, after missing an earlier sitter of a header, against a rather impotent Italy in which Ogbonna could only make the substitutes bench. Arnautovic scored a brace as Austria beat Slovenia and Declan Rice performed very well for Ireland too.

The two former have struggled to find the net for West Ham of late and have missed some golden opportunities to do so as well, however they not only showed confidence to score for their countries but also seemed very happy to be playing for them too. Arnautovic always seems to show that little bit of extra endeavour and determination, whether it is heartfelt or just as a showman, however in Lanzini there was a stark contrast in his demeanour. He seemed happier, less stressed and more confident, especially in the second half…so is this international distraction exactly what they needed to raise their games?

The fate of the club is held within their hands, alongside Hernandez, in terms of creativity and goal scoring aptitudes…however depending on whether relegation or survival in the league is confirmed will determine whether these three will remain…even if the club survive many have reported that Hernandez will look to pastures new and Lanzini will not be far behind. Perhaps this is why certain players tend to perform better for their countries when they are struggling for their clubs…it is a way to put themselves in the shop window when the transfer window reopens at the end of the season…or perhaps it is purely about national pride and the opportunity of playing in the World Cup?

Whilst Lanzini is indeed one of West Ham’s finest technical players, he does not seem to have improved over the last two years and is rarely a game changer, although he could be forgiven somewhat when being less than ably assisted by a malfunctioning supporting cast. Arnautovic has performed fabulously since Moyes arrived, however he seems to teeter on the edge of endeavour and apathy and judgement is reserved until he shows his worth in the dogfights that wait ahead.

However, although young in years, West Ham may indeed have a player for the future who may one day be held in such high esteem as Alan Devonshire…Declan Rice. Yes, this is a bold statement and hardly seems warranted given his absence in the regular starting line up and his infantile 19 appearances thus far, but there are signs that he could be one of the greats…possibly even captain of our great club.

He made his debut appearance for Ireland on Friday night and received man of match and high praise indeed from manager; Martin O’Neill…and this at the age of 19 which is some feat at international level. Of course, just as any other player, he is susceptible to occasional error, however on the whole he has demonstrated maturity beyond his years, composure and great positional awareness in many matches, not to mention being arguably the best player in the ranks in numerous games too.

Many would urge Moyes to alter stance and start Rice in every match, especially with a weakened defence and potential injury to Collins that may hinder his effectiveness in the Southampton game to come. Considering many of the performances of other players this season, then this would seem the most appropriate course of action, but Moyes cannot rest all hopes of Rice’s young shoulders as seems to have happened in the past.

Whilst Moyes and the team came under heavy criticism during the EFL and FA Cup exits, the young players that were thrown into the deep end were also showered with critical evaluations too. However, their introduction was abrupt and did nothing to help gel them into a hopeful functioning team…indeed it was at the height of a dysfunctional period of both first team players and those within the squad.

The key to his development will be to involve him in games as the rest of the team improves also and the more experienced players take the lead and deliver on potentials well versed. The remaining youth players need to be given greater exposure in first team games, but Rice has already proven his worth in many tough encounters already and should be given his chance to shine above the rest.

I stand with many who look to the youth and would see great potential for the future of West Ham United, however there is a need for a manger to exploit that wealth of talent too and not merely rely on older and experienced players…especially when they are consistently underperforming. Rice is the future of West Ham and he, along with the other younger players should be allowed to rise like Devonshire cream.