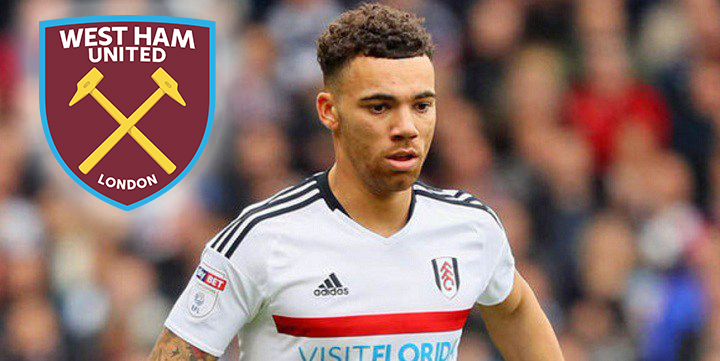 According to reports late this morning from the  Daily Mirror website, Fulham’s Full back Ryan Fredericks has agreed to sign a long term deal at West Ham United.

Federick’s contract is due to expire is the summer which means he could join for free from Fulham when his deal expires. According to the article both Crystal Palace and Southampton were both interested in signing Federick, however he has apparently chosen to sign a contract with West Ham. If Federick does join this could be Manuel Pellegrini’s first signing since taking over as manager.

We at Hammers Chat recently learnt that Federick signed with USM management company who also manage current West Ham players Arron Cresswell, Michail Antonio, Pedro Obiang and Cheick Kouyate. USM and their connection with West Ham may of helped Fredrick to agree to the deal with West Ham.

This becomes a major blow to Fulham after their successful promotion to the Premier League via their playoff final win against Aston Villa at the weekend.

The article can be found here on the Daily Mirror’s website.