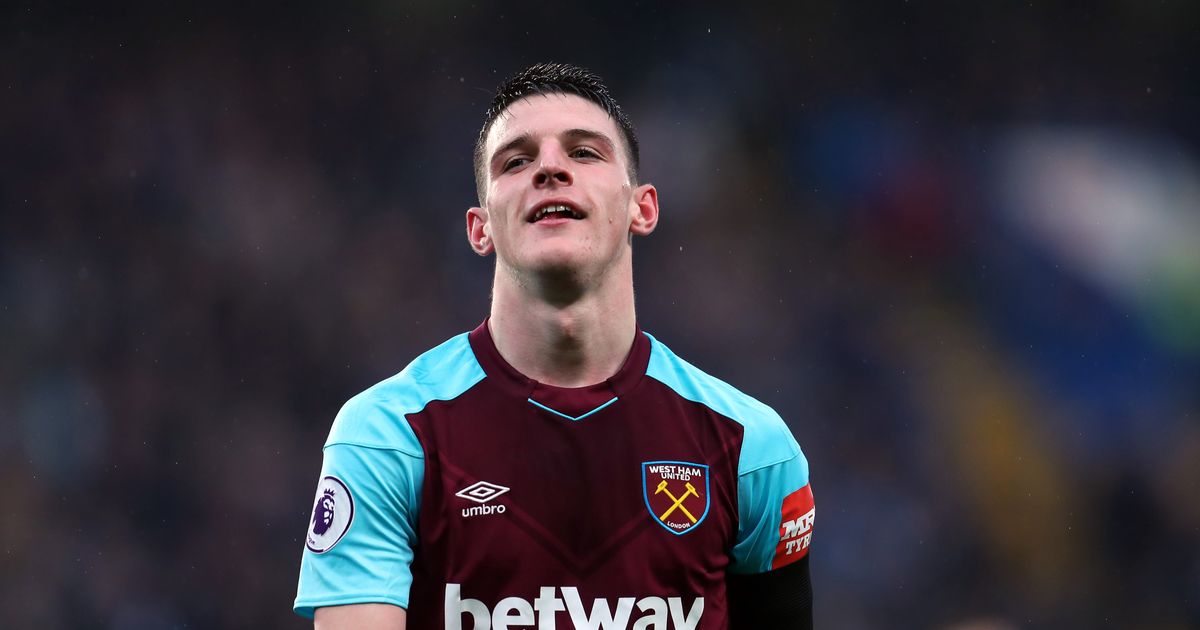 Watching West Ham’s performances over the last month, I have been so impressed with Declan Rice. Even more than usual. Declan has always been consistent ever since he first stepped in to the first team. Of course there were a couple of minor blips along the way, but once he…

Moyes’ Criticism Of Ajeti Is Misdirected

Nobody walked away from the London Stadium yesterday with any credit, apart from those fans who bothered to go and watch what was an utterly insipid performance. However, I awoke this morning to see that David Moyes had chosen to criticise Albian Ajeti’s performance. He said: “I think we would… 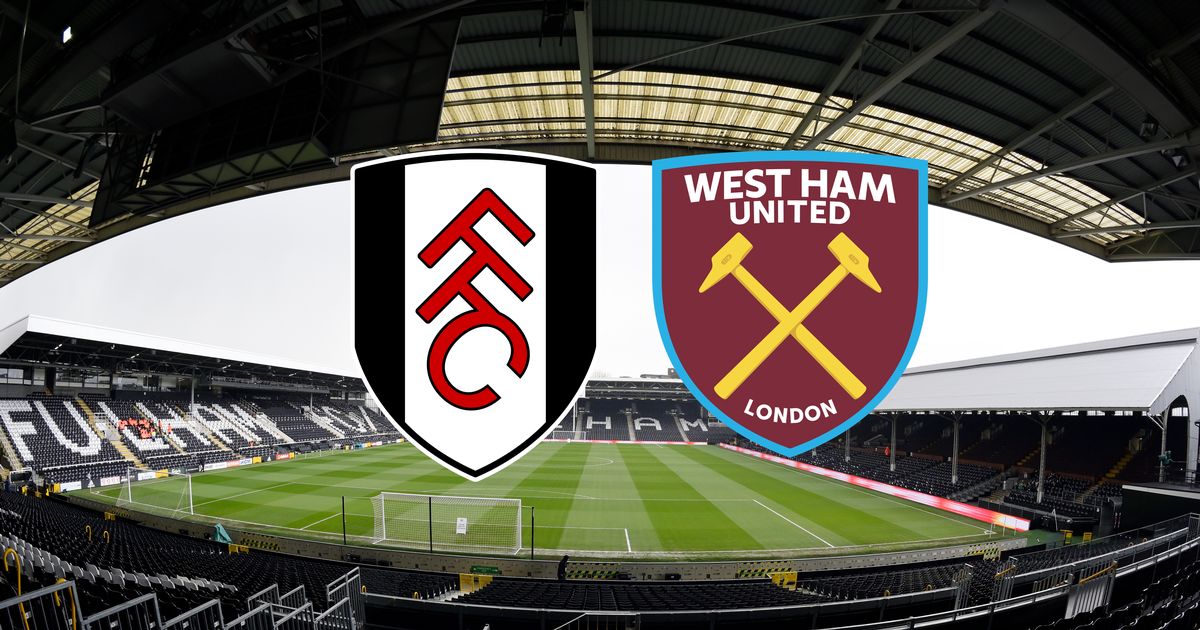 Lukasz Fabianski: The reigning Hammer of the Year showed no let-up, making an outstanding one-handed save when the scores were level. The Polish international claimed crosses with relative ease, but more excitingly showcased an improvement in distribution. 8/10  Ben Johnson: A regular feature in pre-season, there are murmurings of the… 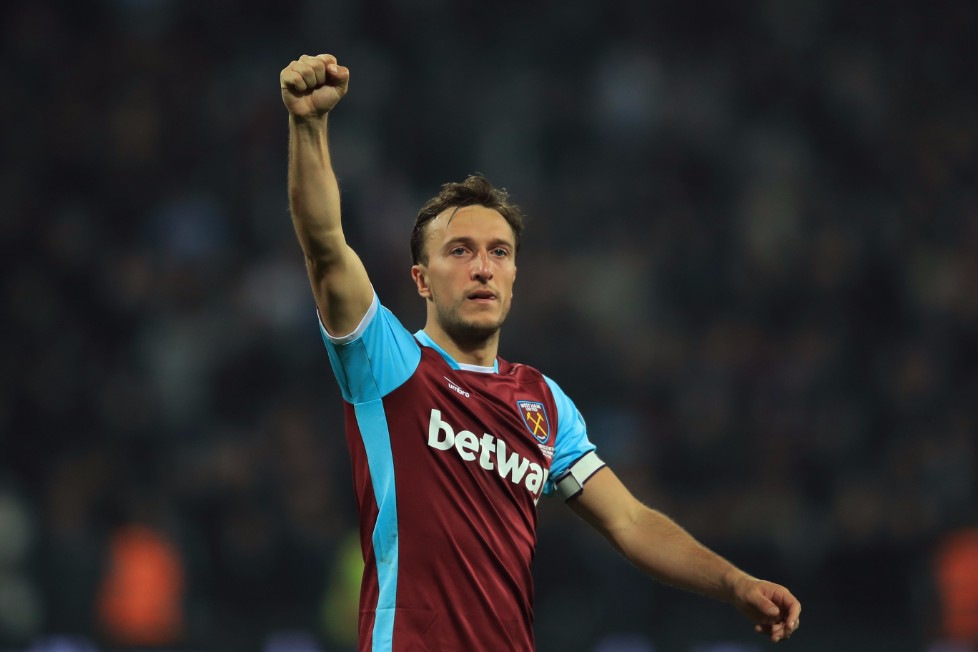 With the recent signing of Pablo Fornals, where does that leave our beloved captain? Mark Noble recently turned 32. Ever since we left Upton Park in 2016, fans are mixed about what he brings to the team. At one stage, we had a run of games (at least 11) where we couldn’t buy a win without him in the team. With over 400 appearances for the team, only Paolo Di Canio has scored more Premier League goals for West Ham. Since our move to London Stadium, fans can’t decide whether he should be starting games. 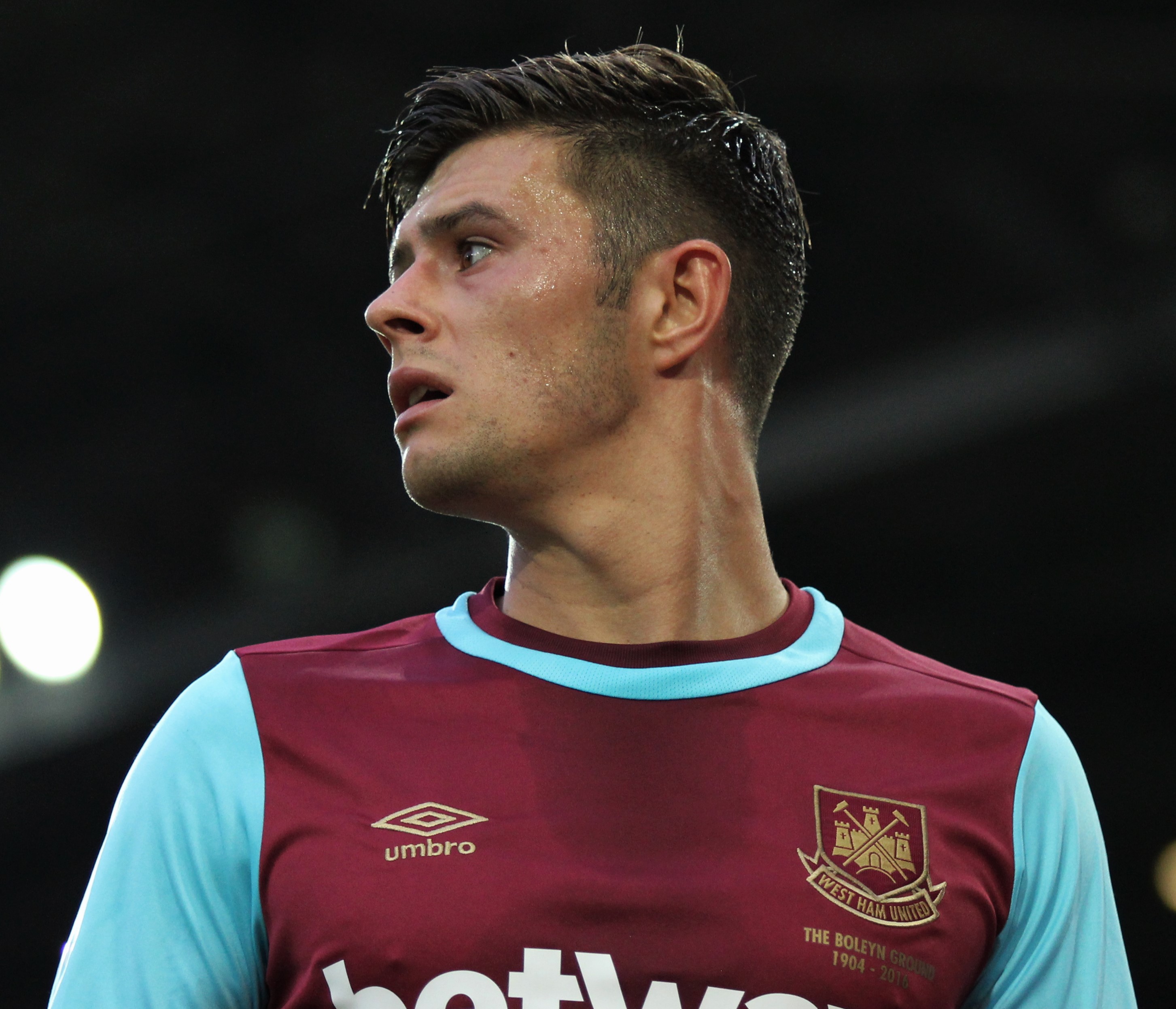 Reasons to be Cheerful

With an apology to the late, great Ian Dury, a more realistic title should probably be reasons to be cheerful (part 3003), swiftly followed of course by an equal number of reasons to be disappointed, bemused, frustrated… Scratch beneath the surface of the current situation, the team and the squad…