The Best Scoring Teams in the 2021/22 Premier League 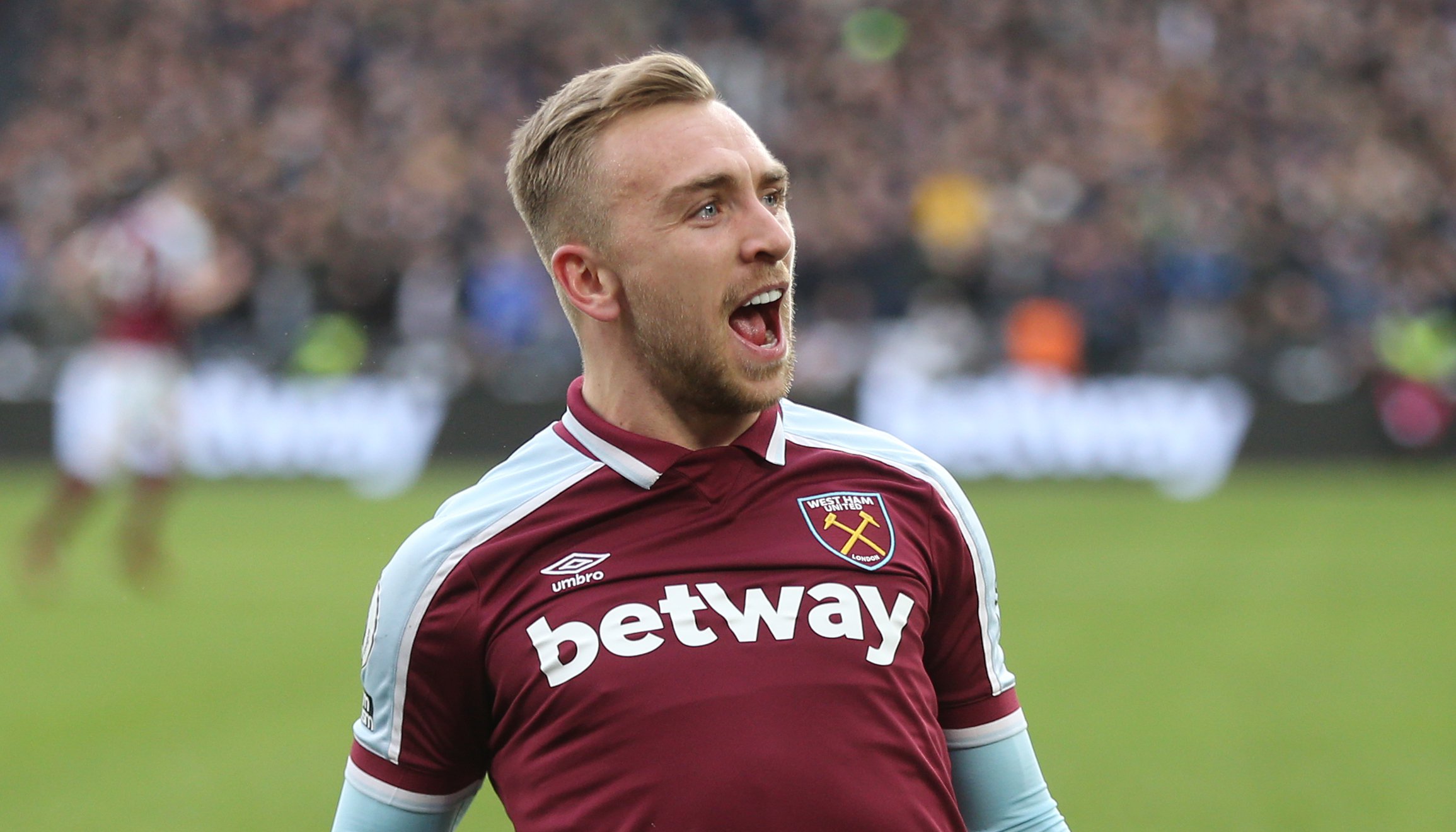 In England, as is true for the rest of the world, football is the uncontested, most popular sport, dominating sports fandoms and pubs. The English, however, have a far deeper relationship with the sport, as its origins can be traced to mid-19th century, in Cambridge. While kickball games similar to football have existed since the ancient era, the game proper, as we understand it today, is largely agreed to have begun in 1848, when Cambridge University drafted up the, so-called, Cambridge rules.

In England, the highest tier of football is the English Premier League, where 26 of England’s top teams face off against one another for 10 months. The 2021/22 Premier League is currently on-going, and the top teams and players that have stood out are some of the most popular English teams. But in this article, we will take a look at the teams that have scored the most goals.

Chelsea is currently ranked third in the official Premier League rankings, and they are also third in terms of scoring in the current Premier League. Chelsea have, thus far, played 25 games, out of which they have won 13, lost only three, and have tied the remaining 9. During these 25 matches, Chelsea have scored a total of forty-eight goals, placing them behind only two other teams, and ahead of some of England’s most popular teams, most notably West Ham Utd., Manchester United, Arsenal, etc.

Manchester City, thus far, have played 23 games in the current Premier League, and thus far, they’ve only lost 2, tied three, and won a staggering 18 games. This track record has landed them at the top of the Premier League ranking for the second year in a row. However, Manchester City is not the highest scoring team of the season. So far the team have scored 55 goals overall, placing them second, in terms of goals, behind only Liverpool, and ahead of their rival team, Manchester United (who have scored 36 goals overall during the season).