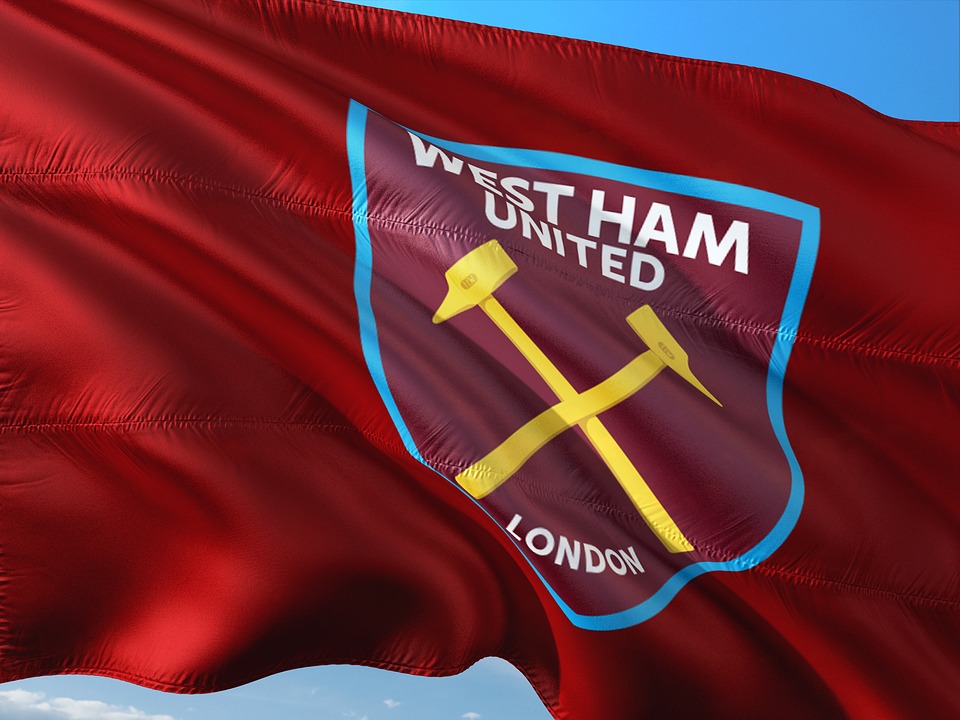 Over 3,000 Hammers fans made the trip to Miami, Florida before the Christmas period to take part in the city’s Premier League Mornings Live event. The event, which broadcast United’s narrow win at Southampton live from 4,000 miles away from the English south coast, was hosted in partnership with US television network, NBC Sports.

The festival has taken off in a big way over the last 12 months. Now in its second season, it has been on tour to some of the biggest US cities, such as New York, Boston, Austin and Washington, helping to improve the profile of the English Premier League (EPL) brand.

The Clevelander South Beach hotel was the venue for south Florida’s first Premier League Mornings Live fan event, which broadcast all nine EPL fixtures that day across five large television screens. United’s evening kick-off game at Southampton was the only game in play at this point, with all five screens covering the action at St Mary’s.

The commitment shown by the American-based Hammers fans is quite remarkable, getting up in the early hours to watch their team play. These fan festivals are also well-supported by locals too, given that the EPL is quickly growing in popularity ‘across the pond’. With the rapid legalization of sports betting in the US, American EPL fans are also increasingly looking to Oddschecker’s list of sign up offers to try and get a leg up when wagering with online bookmakers on West Ham and other major teams in England’s top-flight.

In a bid to repay that dedication shown by West Ham’s US-based followers, United sent their very own US-based Club Ambassador to the event in the shape of former skipper, Nigel Reo-Coker. The box-to-box midfielder is remembered fondly for captaining the Hammers to promotion back into the EPL in 2005, aged just 21. After a four-year stint at Upton Park, which saw him make 120 appearances, Reo-Coker then spent another four years in the top-flight with Aston Villa.

After eight seasons at the pinnacle of the English game, Reo-Coker’s career then took a somewhat nomadic turn, with fleeting spells with Bolton Wanderers and Ipswich Town, before an exciting move to North America himself. Reo-Coker joined the Vancouver Whitecaps and also had spells with Chivas USA and Montreal Impact before calling it a day. After his retirement, Reo-Coker based himself in Orlando, a stone’s throw from Miami’s fan festival.

Reo-Coker now works as a guest pundit for NBC Sports and was on the show for the Hammers’ narrow victory over the Saints, joined by the show’s permanent pundits Robbie Earle and Robbie Mustoe. Before the Hammers game, Reo-Coker took time to interact with the many hundreds of West Ham supporters that attended the event, signing autographs and taking photos before flipping pancakes with the crowd at the Dancakes Pancake Station.

West Ham have supporters’ club branches all over the world, including the US. One of the most prominent in North America is the ‘Chicago Hammers’ who get together weekly to watch the Hammers’ matches live at AJ Hudson’s Public House. The supporters’ group has almost 1,000 friends on its Facebook page and is one of the most vibrant Hammers communities in North America.

Closer to home, demand for match tickets in East London appears to be greater than ever, which must surely add weight to the owners’ decision to move away from Upton Park. According to TransferMarkt, the Hammers’ London Stadium in Stratford has boasted a capacity percentage of 99.9% for EPL games this season, averaging attendances of 59,916 so far in 2019/20.

That’s better than United’s London rivals, Chelsea and Arsenal, who both registered capacity percentages of 99.3% respectively. At the other end of the capacity spectrum, Newcastle United have been experiencing the lowest capacity percentages in the top flight this term, averaging 90.1% capacity for home games, at an average of 47,166. This is due largely to the disillusionment felt by Magpies supporters towards club owner, Mike Ashley.