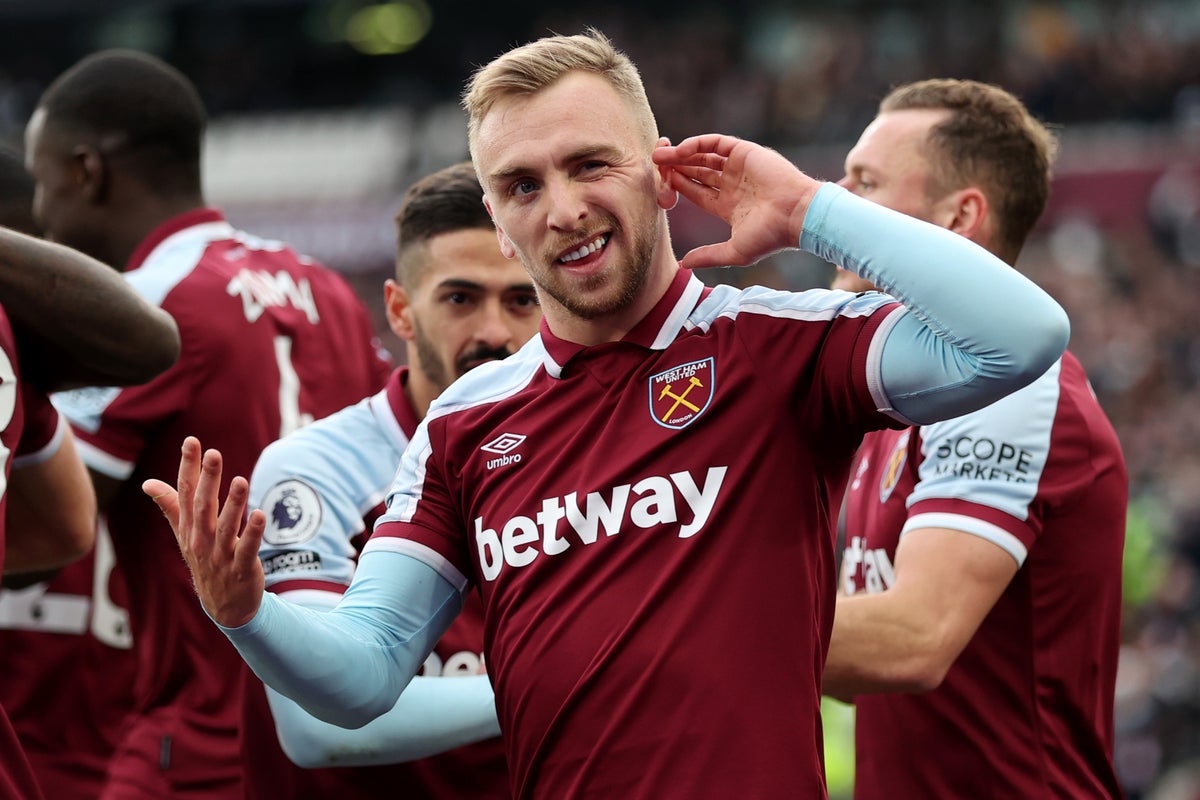 West Ham is one of England’s best football clubs, currently ranked 4th in the Premier League. Throughout their career, they have won three FA Cups, and have been runners-up twice. They have won a number of other trophies as well, including the European Cup Winner’s Cup. In the current season, the team has seen quite a bit of success, and is, a stated ranked fourth in the current premier league.

West Ham’s last game against Burnley, on December 13, 2021, ended in a draw, however, according to statistics, the Hammers were in the lead for most of the game. The fact that the game ended in a draw is a testament to the passion, drive, and hard work of both teams’ players.

Before their match against Burnley, the Hammers played a number of matches with varying success. The following is a few of their best matches played in the current season.

The Hammers pulled off a victory against another of England’s biggest clubs, Liverpool. In the current ranking, Liverpool is ranked 2nd, two rank ahead of the Hammers, so their victory on November 7 came as a surprise to most fans. On betting sites like www.novibet.ie, Liverpool were definitely the favorite to win the match, however, the Hammers played their hearts out, and ended the game with a score of 3 – 2. The winning goal was scored by Kurt Zouma in the 74th minute of the game, however, the final goal went to Liverpool nine minutes later. Fortunately for the Hammers, the final goal was not enough to equalize the score, and West Ham won the match.

A week prior to facing off Liverpool, the Hammers went up against the Villans. Ben Johnson scored the first goal in the first seven minute. A big portion of the first half-time went a bit slow after that, until around the 31st minute mark, when Aston Villa equalized the score. In the second half, however, the Hammers were driven to win the match, and scored three goals throughout the second half, ending the match with a devastating 4 – 1, ensuring their victory.

West Ham’s biggest win of the season, in the eyes of many, is their EFL Championship victory against England’s top ranked club, and the biggest football team today, Manchester United. The Hammers victory was all the greater, considering Manchester United did much better according to the statistics, having possession of the ball for over 60% of the match. The goal was scored in the ninth minute of the match, by Manuel Lanzini. The second half of the game ended up being quite exciting, with both teams giving it their all, however, no other goals were scored, and the game ended with a West Ham victory with a score of 0 – 1.

The Future of West Ham

These are just a few of West Ham’s victories in the 2021/22 season. The team is currently preparing to face off against another high-ranked English club, Arsenal. The two clubs will face off on Dec 15.