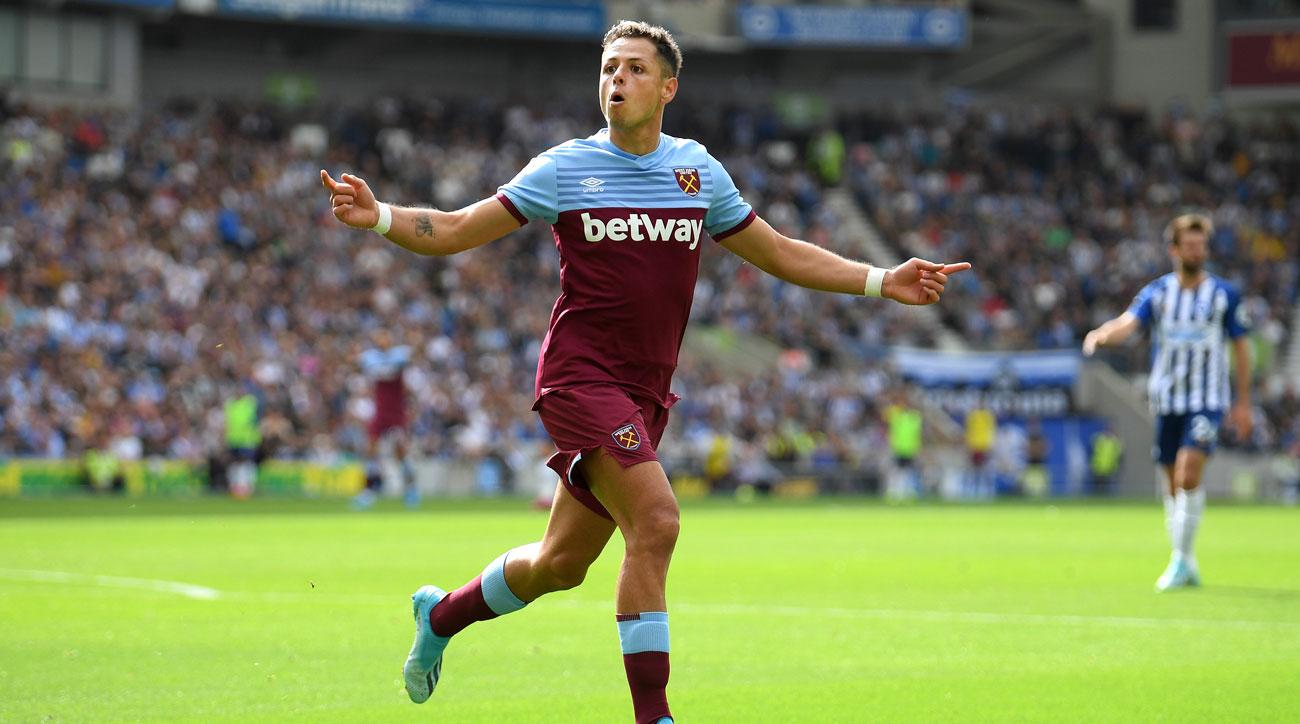 Javier Hernández aka Chicharito has recently left West Ham United to join La Liga side Sevila for a few around 8 million pounds. The move is a interesting one with the Epl transfer window being shut for almost a month now this leaves West Ham with just 2 real out and out striker who are club record signing Sebastian Haller and new boy Alibian Aijti. Now who will be West Ham new striker if either of the 2 forwards mention before get injured.

Well earlier in pre season West Ham boss Manuel Pellegrini suggested Antonio to be a third choice striker if needed but with Antonio recent injury some else is now needed. West Ham could go out and sign a player on a free and they are some interesting candidates like former Swansea and Man City striker Wilfried Bony who has been training with league 2 side Newport County Bony could bring experience for West Ham having spent five seasons in the Premier league with his best season being his first as he scored 16 goals in the league for the swans since then his goals have gone down to 11, 4, 2, and 2 in the premiership not a good stat for any forward the last team Bony played for was a loan spell at Qatar side Al-Arabi he only managed 5 goals in his six months there. Another player who could fill that role is Hatem Ben Arfa the French man has had a interesting careers has not really know as a goal scorer is a great playmaker the French men has played for teams PSG and has showed case is his talents in the premiership with Newcastle United but has struggled starting fit as reports have shown his fitness is the issue why known one has signed him up with him gaining a lot of weight than he should be another issue is his attitude and West Ham fans have managed with some of those types of players like Marko Arnautovic, Diafra Sakho, and Dimitri Payet but with all that Ben Arfa would provide some one like Haller with support up front.

Other free players include Ross MCCormack, Benjamin Moukandjo, and former hammer Victor Obinna. Is there a solution in the team already? Most definitely with Andry Yarmlenko the Ukraine international has played as a front man in Ukraine for Dynamo Kiev and the Ukraine national team Yarmolenko has shown his abilities to score in the premiership scoring twice last season before getting injured and most recently scored against Norwich in the last fixture after being out for ten months. Yarmo knows where the back of the net is and with 4 months to go till January transfer window this a big opportunity for Yarmolenko to show everyone the club don’t need to spend money on another forward.

For more of my upcoming work check out the West Ham Forum my Twitter @Persianwall and my Instagram @Aforariyan.