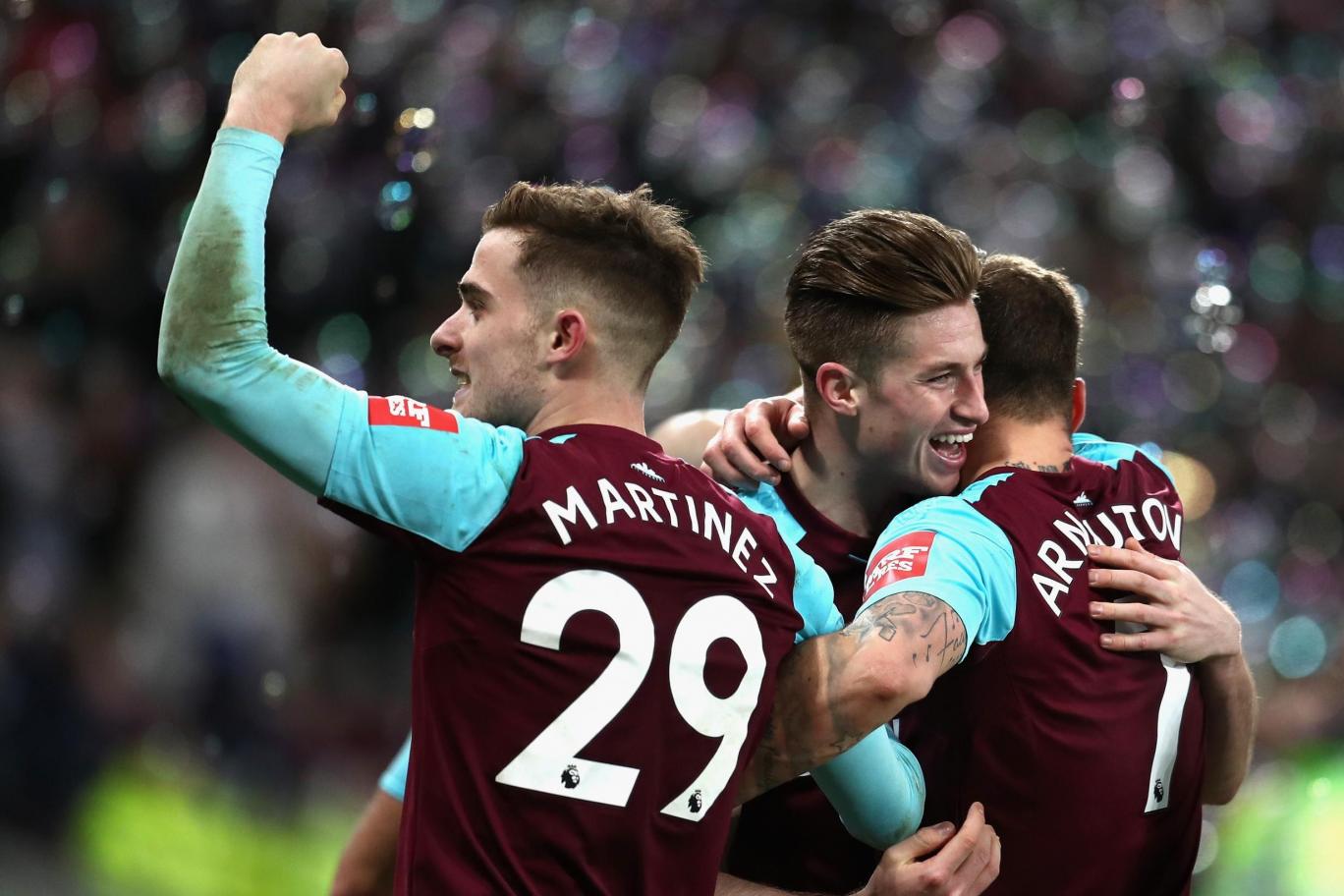 On Saturday 27th January, Wigan Athletic will host West Ham United in the fourth round of the FA Cup. Tomorrow’s match will be a crucial match for both teams. For West Ham United, it will be a chance for David Moyes to balance the club’s priorities by focusing on the league and cup competitions.

West Ham are yet to lose a game in 2018 and this would be a good opportunity to continue the unbeaten run. Tomorrow’s game will be a good chance for youngsters Reece Burke, Josh Cullen and Toni Martinez to shine and prove why they should stay with the club’s first team instead of going out on loan or playing with the under 23s. I would also expect Joe Hart and Sam Byram to start the game tomorrow and an involvement with Javier Hernandez.

Saturday’s game will be a difficult match for West Ham as we travel without key players such as Manuel Lanzini and Marko Arnautovic. Diafra Sakho and Andy Carroll have also got injuries; however, Andy Carroll’s injury looks like a season ending injury (club are yet to confirm). Winston Reid is another player that recently came back from injury and returned to the first team training this week. Jose Fonte and Michail Antonio are two players that came back from serious injuries. I don’t think David Moyes will risk their comeback so soon by keeping in mind the following two premier league games after the FA cup match. However, new signing Joao Mario has allegedly been included in the squad for tomorrow’s cup match.

Wigan are currently at the top of league one and they are also unbeaten in 2018 like West Ham. They comfortably beat Bournemouth in the third-round replay by winning 3-0 at home. Breaking down Wigan at home will also be difficult as they have only lost one game at home. Our defence needs to be focused and solid as Wigan have comfortably scored goals this season with a 40+ goal difference.

Previous record vs Wigan Athletic at the DW stadium-

The last two times we have faced Wigan in the FA cup and have won in both occasions. Once in 1984, we won 1-0 and most recently in 2004 where we won 2-1 at the DW stadium. However, when Wigan were in the premier league, we lost the two times we played against them in the DW stadium. This is a match we cannot underestimate as the FA cup is known for giant killing as proven a few years ago when Wigan Athletic shocked the world by beating Man City in the FA cup final a few years ago.

Let’s hope we have a positive result tomorrow which will lead momentum into Tuesday’s London derby against Crystal Palace.