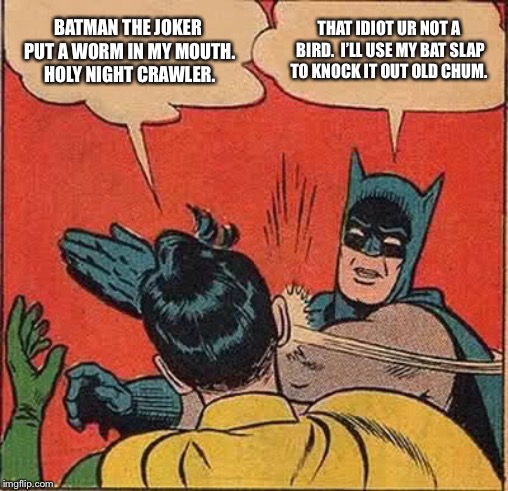 via Imgflip Meme Generator
'Not to win is guttering.'
- Mark Noble
Top

The majority of these comments are positive and full of praise. You must have linked to the wrong page.

Your like a defence lawyer who shows the jury CCTV footage of your client admitting his guilt...epic fail
Top

fuck me, if I ever need defending in court, you can fuck right off.

You massive fucking bell end
Covid in the Boardroom
Top

Just a few posts from the page Iinked.
You boys need glasses.

He needs to up his game, no doubt about it. In the equivalent to half a premier league season he’s got 3 goals/assists, there’s no way to dress that up, it’s a really rather poor return for a player of his ability. I mean Rice has 2 over the same period!
User avatar
stu1
--------------------

Whilst I except stats can be misleading, I do think for an attacking midfielder assist and goal stats are quite a good measure of performance, unlike say clearance stats for defenders.

I’d also argue that for every time Anderson does something similar to the above, there are enough times were he just gives the ball away in a very lackadaisical manner to counteract the benefits of his play not captured by the stats.

He needs to up his game, no doubt about it. In the equivalent to half a premier league season he’s got 3 goals/assists, there’s no way to dress that up, it’s a really rather poor return for a player of his ability. I mean Rice has 2 over the same period!

----------------------
I follow a guy called ratfootalex on Twitter who is a West Ham fan and heavily into analytics.
He has made a claim that despite his trickery and fleet of foot, Anderson eventually loses possession just over 80% of the time, his point being that there is little point in beating a couple of players running half the length of the pitch and then passing to the full back instead of one of your own.
These sort of analytics can be misleading though, you could argue that at least he is beating a couple of players and moving the ball 30 meters further forward. You could also argue that the problem might be that the rest of the team cant keep up and therefore its not his fault if the final ball is wasted.
Either way he is an enigma, you can see why no top six team would come in for him

mentioned in February I thought he used his possession well only 25% of the time.

Seems to play within himself, more eye of the Tiger needed
User avatar
brooking1966

I’d certainly rather he be in the side, but there were times yesterday where Fredericks had the ball and he was ushering Anderson to get down the line or at least run ahead of him and he didn’t. He preferred to let Fredericks overtake him on the inside.

A few comments on Saturday from our expensive Brazilian here:

https://www.kumb.com/story.php?id=133772
User avatar
Up the Junction
Thinks he owns the place

This happens so often with most of our attacking players and has been the same for years. We're better than we ever have been of transitioning between defence and attack and getting out of tight spots (because of the pace of Anderson, Antonio etc) but the final ball is so often complete and utter *****.
User avatar
southendmadhammer

His desire to stand about 40 yards from goal and saunter forward, followed by a lay-off to someone moving or attempting an ambitious pass, is a very frustrating habit."

Your writer has put it far more eloquently then I could.

I want him to be a success, I really do. However, he frustrated me no end last season. For a lot of last season imo he did not look a 40 mil player. A year in, on Saturday I saw much the same. To me he does not seem even to have the desire to influence our attacking play. I sincerely hope that time will tell I have misjudged him but so far he has largely been a big let down. He needs shaking up.
johnnyb

I'm with Johnny B. Very seldom do I walk away having been impressed by him.


He doesn’t have the craft to be a number 10. He also gives the ball away far to often!
I can see him losing his place in the side once yarmalenko and Fornals are up to speed.
User avatar
simon1982

I can understand why he angers people as can be careless with the ball wheres the top sides respect possession far more.
Top

Jack Hargreaves you aint
Covid in the Boardroom
Top

Swagler
A hott, cool , amazing person
"Look at how hot that guy is... he MUST be a swagler"

Covid in the Boardroom
Top

'Not to win is guttering.'
- Mark Noble
Top

This is Anderson . We know he does,nt get stuck in tackling. His tackling stats are decent because he mainly goes for the tackles he can win. He is easily pushed off the ball and doesn,t always track back. BUT he can change a game in a instant with some dazzling skills and he will get goals this season with Haller and Fornals around.
When we signed him we knew what type of player he was and is. He grew into last season and played better and better. Most likely the Arnie saga and have him shouting at him during agame never helped his confidence.
Anderson will come up trumps this season but i dont expect him to get stuck in tackling. Fuck me Cresswell is a left back and he isn,t a great tackler.
Come On You Irons!!!!!!!!!!
Top
Post Reply