Change Isn’t Always For The Better 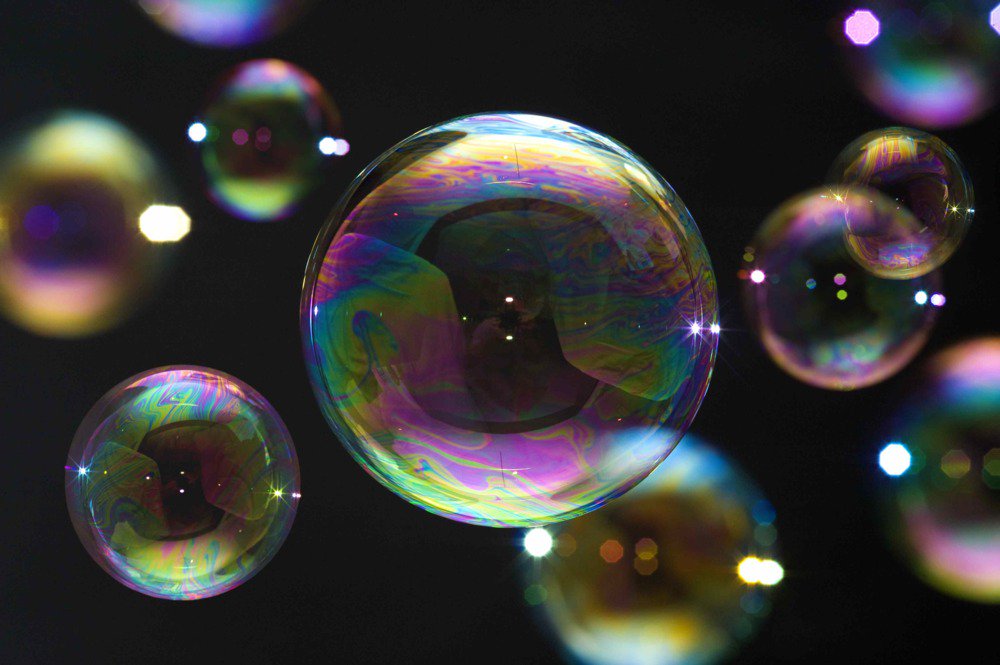 VAR has been the predictable topic of discussion so far this season. Despite most being in favour of it’s introduction initially, I think the reality is causing many to crave simpler times.

On the opening weekend of the season Pep Guardiola described VAR as a ‘passion killer’ and it’s hard to argue. I’ve seen many fans bemoan the lack of clarity inside the stadium, often live crowds have little to no idea what is going on. ‘VAR is for the TV’ they say, but as an armchair supporter, I don’t think it adds anything to my viewing experience either, in fact, I think it’s ruining it! Of course I have the benefit of replays and commentary, yes I understand what’s under review, but the term ‘passion killer’ hits the nail right on the head. It’s killing the natural emotion at live games and that is just as important watching on TV as it is inside the stadium.

Those in charge of VAR and the pro VAR media are desperately clinging to the double celebration argument. You get to celebrate a goal not once, but twice. That may well be, but as we’ve seen already, both celebrations are pretty muted and don’t nearly compare to the pure explosion of emotion that would once engulf the stadium.

Yes, over time we’ll probably get used to the breaks in play, but really, are VAR’s positives enough to justify having to get used to it? Like the sugar tax, many are now used to fizzy drinks without flavour but was it worth it? To definitively say no, I’d have to do some pretty heavy research. I’d need obesity statistics and NHS financials, but the hell with that, like any other human, I’d rather just use my opinion as factual evidence and if what I’m thinking is indeed correct, the answer is no, it’s definitely not worth it. VAR should be scrapped and fizzy drinks should be packed with as much sugar as possible. In fact, they should have to compensate us for all the sugar we’ve missed out on. I want to see Coke Plus on the shelves with so much sugar that I have to eat it with a knife and fork.

I was listening to ‘The Debate’ on Sky Sports a couple of weeks back and Paul Merson was arguing that referees should be going over to the on field screen to check decisions are correct. I couldn’t disagree more. I’m not exactly sure there’s a point in slowing the game down any more just so Mike Dean can plié over to the screen and confirm a decision that has already been made in Stockley Park. Lets be honest, if the VAR official has instructed the on field referee to go and look at the incident again, it’s pretty clear the original call is incorrect. What they should be doing is putting their egos aside and allowing those with more information to make the correct call. In Rugby, the referee seems to ask the video referee to make the decision. That’s how it needs to be in football. Who cares who makes the final decision as long as it’s made quickly and it’s correct?

Another rule change I’m a little concerned with this season regards goal kicks and how the ball no longer needs to leave the box before it becomes active. I think this rule is there to benefit elite teams who have such quality at the back that they can play out comfortably without running in to any trouble. Many other teams are already realising that they don’t possess that quality and I think we’ll see gradually more and more teams kicking long which ultimately wont improve the game as a spectacle.

This season has seen the media make a big fuss about the English transfer window closing nearly a month earlier than the rest of Europe. It appears to me that it’s only been an issue because Spurs aren’t happy with it. Jamie O’Hara recently said that if we fall back in line with the rest of Europe, squads will become more settled… Am I missing something? I thought we brought the window forward to stop unsettling squads after the season has kicked off. Extending our deadline just means squads can be broken up by English teams as well as European teams, how is that solving the problem?

Perhaps what I’m about to suggest isn’t legal for some reason, but it seems logical that any business in or out must be completed within the window, so once the the window shuts, nobody can buy OR sell players regardless of whether the transfer window is open in other countries. Seems to make sense no?

A rambling of thoughts as usual but in short. I hate change!!