How can moyes improve from last nights game? 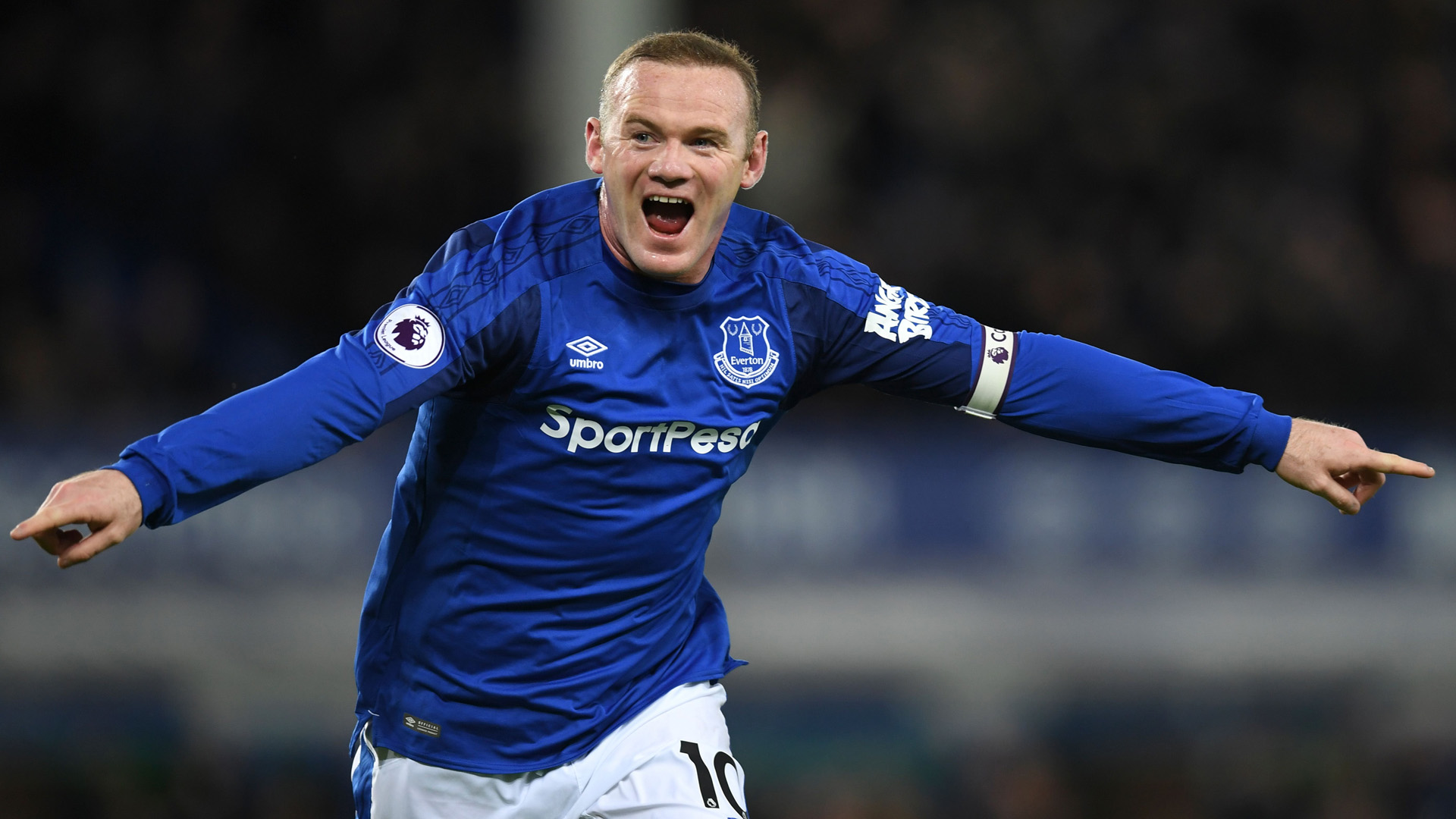 Calling In sick for those that played tonight would be an instant improvement. Did anyone actually show any desire, any fight? Maybe Joe Hart in his insistence he got the ball.

In these times it really doesn’t matter who is the “big players” we need fighters. People with a point to prove. Mark Noble and Collins are crucial now for me. Because those in the team aren’t showing their worth. No one is undroppable at this moment in time. The only players from tonight I’d say to keep in going for the next game are Zabaleta, Arthur, Lanzini, Ayew and even though they came on late I’d say sakho and rice. And even then that’s partly down to injuries. Hart can’t play so that forces the hand to Adrian who has a point to prove so provided he does nothing rash could work in our favour.

Generally speaking I am not a fan of setting up defensively but I think it’s the only option we have especially with the run of games coming up. I think we need 5 at the back 3 in the middle and 2 players that can attack on the break and help out the midfield with the pressing.

We need to have our defensive duties drilled in to us like you could see we did when we had Wally Downes as our defensive coach. I don’t know how many of you remember this but it was a case of it didn’t matter how good you are you have a job and you will do as instructed. There were some terrible players but they knew there job and generally they did it. It wasn’t pretty but we didn’t get embarrassed regularly as we have become accustomed to of late. Even with limited ability you can still follow your instructions.

This is how I would like to see moyes set the team up for the time being, with a view to changing it to less defensive formation once we have some confidence back. I’m aware it’s not possible at the moment due to injuries but this is ideally what I’d like tsk we him do.

Let me talk you through it as I know it might not make sense. Collins is one of us and I hear him barking orders. He can be crucial to us as he doesn’t mess about. Rice looks promising and in all honesty I trust zaba at cb more than the others at the moment, he is solid but his legs are going and I think he could really help byram out being next to him.

The wing backs are energetic and can get up and down which is vital in this system.

Noble cares and does tell people what needs to be done, same as Collins this is vital right now. Kouyate is in on the basis that we get him making those box to box runs that we got so used to seeing when he first came to the club.

I think Hernandez and stews general play is under rated. They can both come back to help out and they are intelligent players which we need, not a lump to smash it at and batter a centre back to win a header and then not get a 2nd touch. Plus both are decent finishers and chances are running low right now so we can’t afford 3 or 4 shots to get warmed up we need finishers.

Let me know why you think of how I’d like to see us set up, it’s only an opinion try and persuade me otherwise if you think I’m that wrong?

One thought on “How can moyes improve from last nights game?”