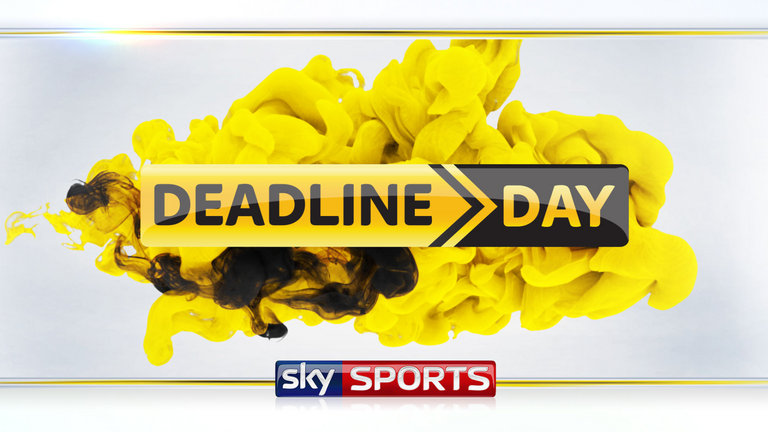 So today is Transfer Deadline Day and I’m sat at my desk in work with Sky Sports on in the background as I pretend to work while waiting anxiously to see which of these 10 bids become the 2 new players (as reported by ExWHUemployee).

Lately it has to be the most over hyped but least exciting day of the year. No matter how much Sky Sports try to dress it up it never materialises to be as good as they try to tell us. You might say it’s a bit like our move to the London Stadium.

Some people still fall hook, line and sinker for the media hype and then take to social media to vent their frustration after the club signs some nobody on loan who will struggle to make the first team.

Long gone are the days clubs could complete transfers at any time throughout the season and when the first you knew of a new signing was when there was a small article in the daily tabloid newspaper. There was an actual deadline day but I couldn’t even tell you what date that was, it just seemed to be some random Thursday in March and the odd time there was a good signing such as Julian Dicks, Steve Lomas or Steve Mautone (anyone remember him? No, me neither!)

The current format was introduced in the 2002/03 season and since then we have made 10 signings on the actual transfer deadline day:

David Noble from Arsenal in 2003

Rufus Brevett from Fulham in 2003

Bobby Zamora from Tottenham in 2004

Jobi McAnuff from Wimbledon in 2004

Matthew Upson from Birmingham in 2007

Benni McCarthy from Blackburn in 2010

Ricardo Vaz Te from Barnsley in 2012

Nicky Maynard from Bristol City in 2012

Ravel Morrison from Man Utd in 2012

It’s hard to call which of the above really set things alight upon their signing. I would probably say Brevett and Zamora are the only ones of note with Vaz Te and Upson next. Morrison was a good signing and an outstanding player, but too many off the field distractions ruined what could have been one of our best players for years.

As I write this we are being linked with Ings, Slimani, Amadou, Dendoncker and Smolov, I’m just hoping that whoever we sign, if anyone, ends up our new Julian Dicks or Bobby Zamora and not a Benni McCarthy!

We will just have to wait and see but I don’t hold out much hope based on past experience.